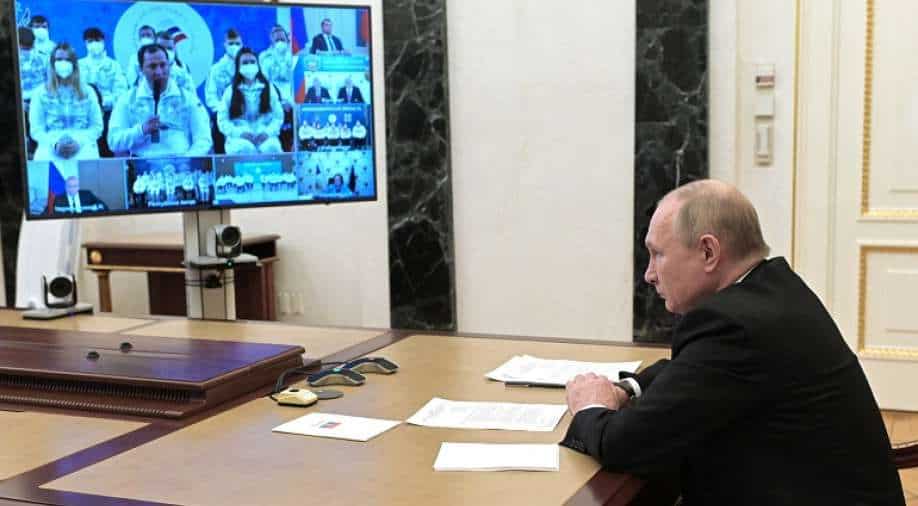 Athletes from Russia and Belarus can compete as neutrals at the Winter Paralympics in Beijing, the International Paralympic Committee (IPC) said on Wednesday.

Russian and Belarusian athletes can compete as neutrals at the Winter Paralympics in Beijing, the International Paralympic Committee (IPC) said on Wednesday, despite calls to ban them following Russia's invasion of Ukraine for which Belarus has been a key staging area.

The International Olympic Committee (IOC) this week recommended that sports federations suspend teams and athletes from the two countries but added that they could compete as neutrals if time or legal constraints prevented their removal.

"They will compete under the Paralympic flag and not be included in the medal table," the IPC said in a statement.

"In deciding what action to take, the Board was guided by the IPC's core principles, which include a commitment to political neutrality and impartiality, and an unwavering belief in the transformative power of sport."

"These are key components of the new IPC Constitution that was approved at the 2021 IPC General Assembly held just over three months ago."

A number of sports federations, including world soccer governing body FIFA, have banned teams and athletes from Russia and Belarus.