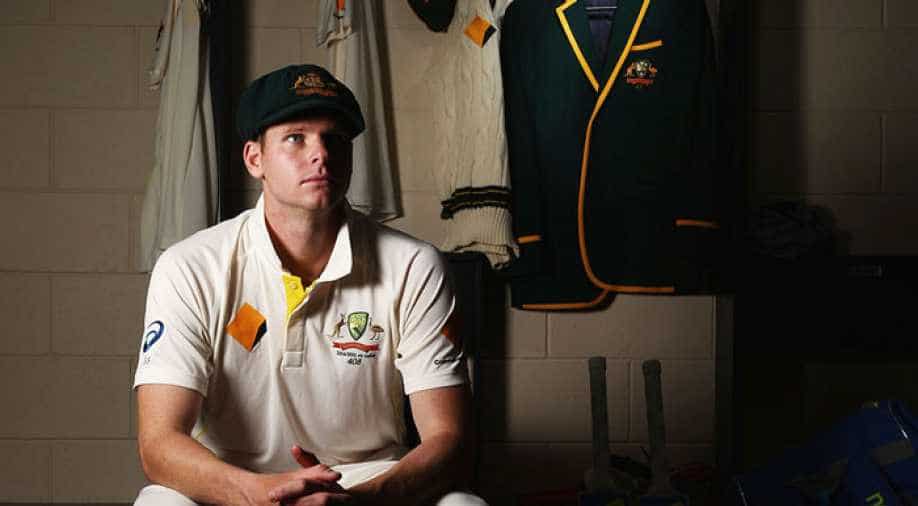 A day after Steve Smith admitted to altering the condition of the ball during the day 3 of the third Test against Australia in Cape Town, the Australian government has called for the removal of Smith as captain.

"It seems beyond belief the Australian cricket team have been involved in cheating. Our cricketers are role models and cricket is synonymous with fair play. How can our team be engaged in cheating like this? It beggars belief”, said the prime minister.

“I’ve spoken with David Peever, the Chairman of Cricket Australia, a few moments ago and I’ve expressed to him very clearly and unequivocally my disappointment and my concern about the events in South Africa. It’s their responsibility to deal with it, but I have to say that (to) the whole nation, who holds those who wear the Baggy Green up on a pedestal, about as high as you can get in Australia this is a shocking disappointment. It’s wrong, and I look forward to Cricket Australia taking decisive action soon,” he added.

Earlier, the Australian Sports Commission (ASC) called for Smith to be stood down immediately, along with any other members of the team leadership group or coaching staff who had prior awareness of, or involvement in the plan.

However, Smith insisted he will not quit after teammate Cameron Bancroft was caught using a yellow object to alter the condition of the ball.

Cricket Australia said that they were sending Iain Roy, Head of Integrity, and Pat Howard, the High Performance Manger to investigate the ball-tampering issue and attempt to get a clearer picture.

CA chief James Sutherland said that they were “extremely disappointed and shocked with what we woke up to this morning.

The ongoing series has already been marred by several on-field and off-field incidents.