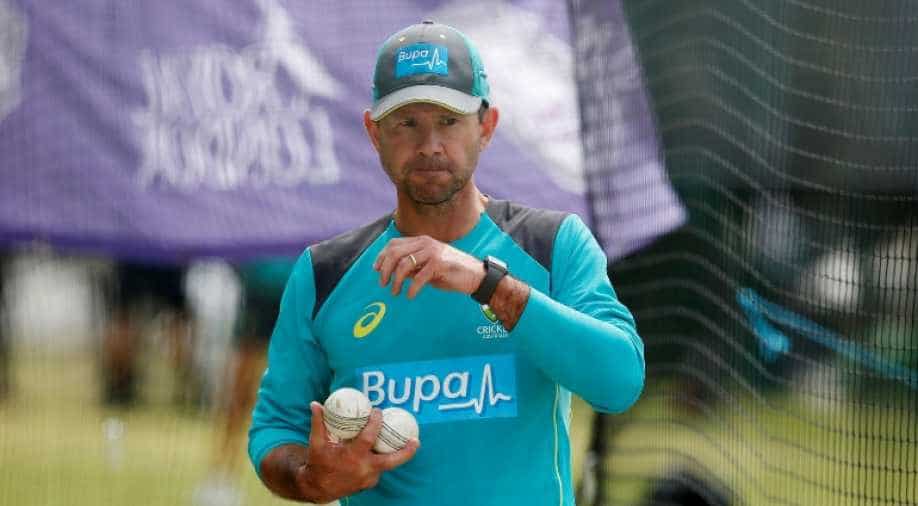 Former Australia captain Ricky Ponting on Tuesday heaped praise on India’s resilient squad after the Ajinkya Rahane-led side scripted history to beat Australia at the Gabba by three wickets to win the four-Test series 2-1.

Former Australia captain Ricky Ponting on Tuesday heaped praise on India’s resilient squad after the Ajinkya Rahane-led side scripted history to beat Australia at the Gabba by three wickets to win the four-Test series 2-1.

Ponting said that he was “shocked” to see Australia go down in the Test series as he lauded the Indian team for showing grit and determination to come out with a win, against all odds.

"I'm quite shocked that Australia weren't quite good enough to win this series," Ponting told cricket.com.au.

"Considering everything the Indian cricket team has been through in the last five or six weeks, with the captain leaving, all the injuries they've had – they've been through 20 players – (Australia) have been at full-strength all bar Davey (Warner) missing early on, so it's really hard to comprehend.

"But having been there you can see how it's happened, because (of) how resilient they've been. They've played really good, tough, hard Test match cricket day-in and day-out and won all the big key moments through the series.

Ponting further hailed India’s ability of winning big moments in every Test barring the Adelaide horror, where the visitors were skittled out for a paltry 36. Since then, it has been a show of remarkable resilience by the Indians.

"That's been the difference between the two teams; India have won all the big moments in every Test match and Australia have fallen short."

"Washington Sundar looked like he had played 50 Test matches through the course of this game and never looked out of place," Ponting said.

"Shardul Thakur was the same in his second Test match, picked up seven wickets and scored 60-odd handy runs in the first innings.

"I've been around the IPL a long time so I know the talent that they do have in India, but when you've got to step up on a big stage in a Test match against Australia it's a different story.

Australia, across four innings of the Sydney and Brisbane Test, managed to scalp just 12 wickets which has left Ponting infuriated. The former Aussie captain said that Australia lost to “India A” side while adding that is the real concern for the Tim Paine-led outfit.

"The cold hard facts of it are pretty much that was the India A team that played this Test match and (India) still won," he said.

IN PICS | How swashbuckling Rishabh Pant decimated Australia at the Gabba

"That's a real concern for Australia. I think we gave Australia the benefit of the doubt the last time India were out here because Warner and (Steve) Smith weren't there.

India’s next assignment will be a full-fledged home series against England, starting from February 5.