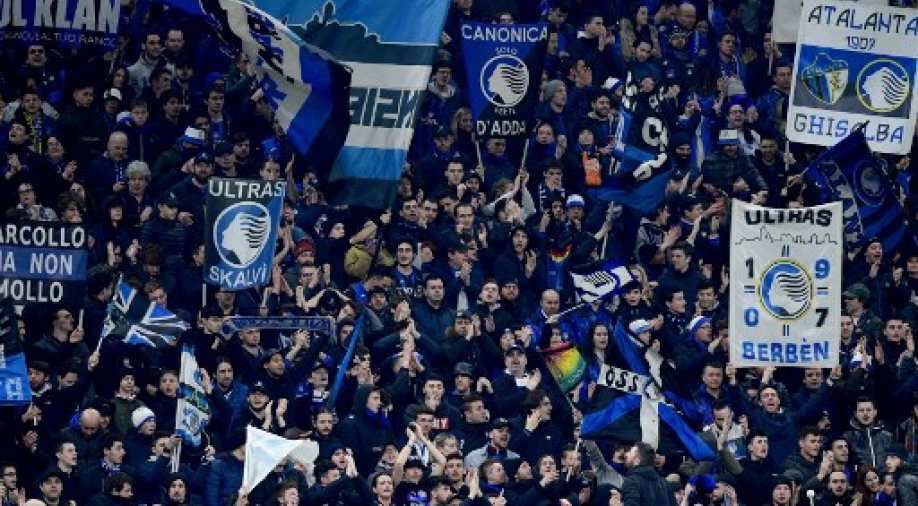 The match between Atalanta and Valencia have been dubbed as ‘Game Zero’ and has been dubbed as a 'biological bomb' as it was held two days before the first case of locally transmitted COVID-19 was confirmed in Italy. Since then it has been a complete massacre in both Italy and Spain.

It was Atalanta’s maiden appearance in the knockout stage of UEFA Champions League (UCL) as they faced Spanish outfit Valencia at Milan’s famous San Siro Stadium on February 19. With 45,792 witnessing the match from the stadium in what was a 4-1 victory for the Italian club but what followed in Italy and Spain is a complete massacre which has led to medical experts terming the match as a ‘biological bomb’.

The match between Atalanta and Valencia have been dubbed as ‘Game Zero’ by the local media as it was held two days before the first case of locally transmitted COVID-19 was confirmed in Italy.

A third of Bergamo’s population made a trip to Milan with around 2,500 fans joining in from Spain to witness the biggest football match in Atalanta’s history. But since then, around 7,000 people in Bergamo has been tested positive for COVID-19 with more than 1,000 dying from the virus. Whereas the Valencia region has witnessed more than 2,600 people being infected from the deadly virus.

“I’m sure that 40,000 people hugging and kissing each other while standing a centimetre apart — four times, because Atalanta scored four goals (the final result was 4-1) — was definitely a huge accelerator for contagion,” Luca Lorini, the head of the intensive care unit at the Pope John XXIII hospital in Bergamo, told The Associated Press on Wednesday.

“Right now we’re at war. When peacetime comes, I can assure you we will go and see how many of the 40,000 people who went to the game became infected,” Lorini added. “Right now we have other priorities.”

There was no stopping UCL matches as Atalanta and Valencia locked horns in the second-leg on March 10, played behind closed doors at Mestalla Stadium in Valencia. A few thousand Valencia fans gathered outside the stadium to welcome the team. But who will take the responsibility now? 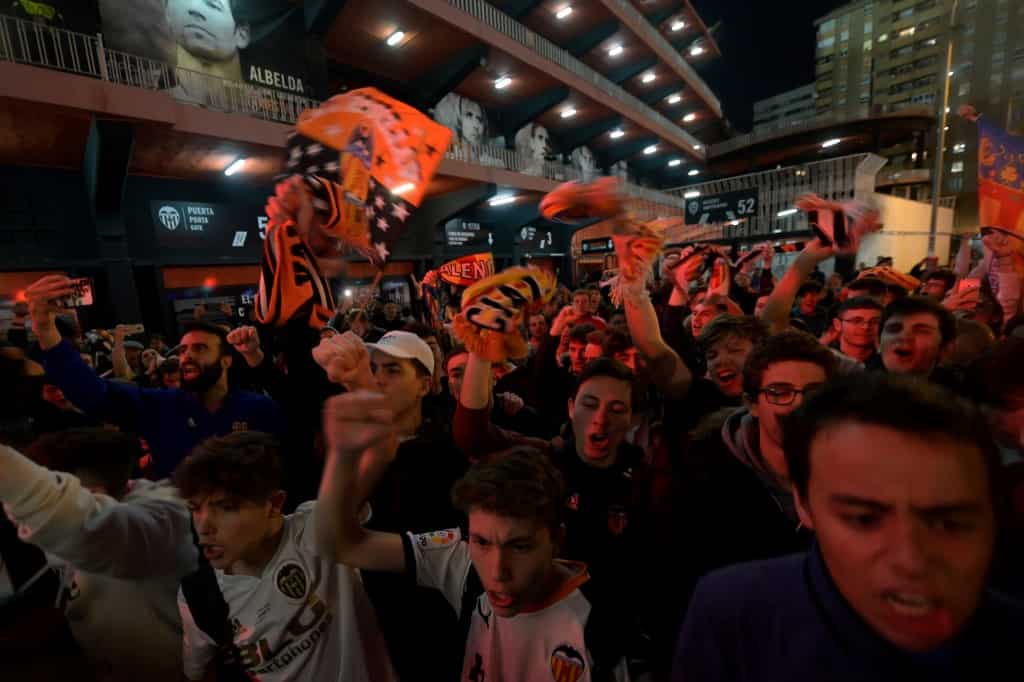 Bergamo, which is one of the most affected provinces in Italy by the COVID-19, has witnessed its cemetery becoming being piled up with the number of dead with military trucks transporting bodies to a neighbouring region for cremation.

“We were mid-February so we didn’t have the circumstances of what was happening,” Bergamo Mayor Giorgio Gori said this week during a live Facebook chat with the Foreign Press Association in Rome. “If it’s true what they’re saying that the virus was already circulating in Europe in January, then it’s very probable that 40,000 Bergamaschi in the stands of San Siro, all together, exchanged the virus between them. As is possible that so many Bergamaschi that night got together in houses, bars to watch the match and did the same.

“Unfortunately, we couldn’t have known. No one knew the virus was already here,” the mayor added. “It was inevitable.” 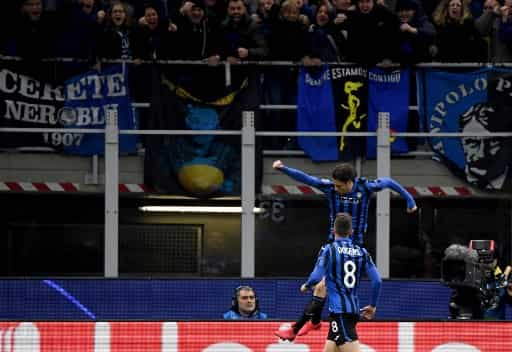 Around a week after the match, a journalist who travelled to Milan became the second person infected in the region before numbers started to increase as people who were in contact with him also tested positive for the deadly virus, as did the Valencia fans who were at the game.

With the UEFA Champions League being suspended because of COVID-19 pandemic, Atalanta have no clue whether they will get to play in the quarter-final – which will be again their biggest game in history.