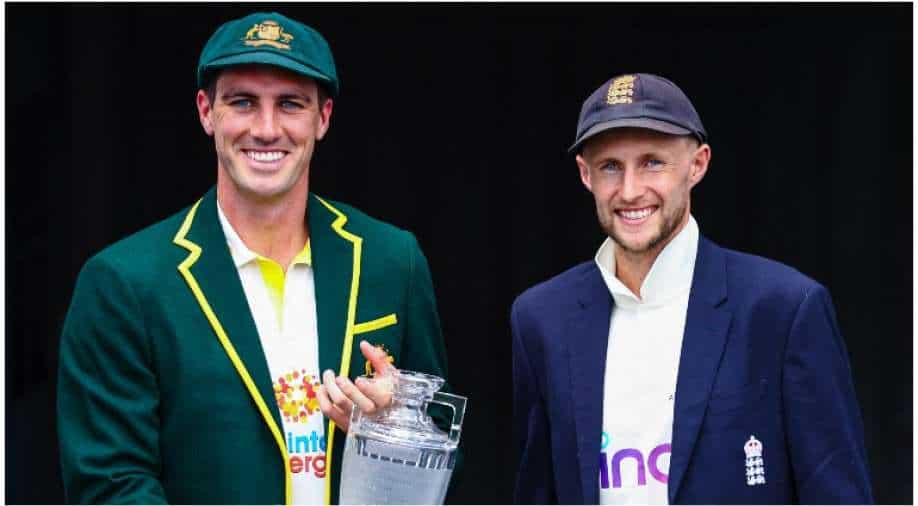 Before the Ashes 2021-22 opener, here's all you need to know about the schedule, venues, dates, telecast, live streaming and other details:

One of the most intense cricketing rivalries is all set to resume as the much-awaited Ashes 2021-22 opener will be held on December 8 (Wednesday) at The Gabba, Brisbane. The Ashes returns Down Under after a gap of four years as Pat Cummins & Co. will look to retain the urn versus Joe Root-led England following a 2-2 scoreline in Ashes 2019 in the United Kingdom.

Ahead of the Ashes opener, Australia were dealt with a huge blow with regular captain Tim Paine resigning from the top job in the aftermath of the sexting scandal. In addition, he announced an indefinite break from international cricket as Cricket Australia (CA) announced Cummins as captain with former skipper Steve Smith returning back to leadership role as the new vice-captain.

England, on the other hand, will also see the return of superstar all-rounder Ben Stokes, who is coming back from his indefinite break. James Anderson will be out of action in the series opener as the team management wants him to focus on the day-night Test at Adelaide Oval, Adelaide. Before the Ashes 2021-22 opener, here's all you need to know about the schedule, venues, dates, telecast, live streaming and other details:

For the unversed, Sony Sports Network has fetched the broadcasting rights for the 2021-22 Ashes Tests Down Under. Meanwhile, the live streaming of the series will be available on Sony Liv app.

Streaming platforms in other countries:

England, who haven't won a Test in Australia since 2011, will start behind the Aussies due to home advantage. However, this Australian line-up can be defeated (as shown by a second-stringed India in 2020/21), hence, an exciting and riveting Ashes 2021/22 series is on the cards.