'All very instinctive': Suryakumar Yadav opens up about IPL banter with Virat Kohli 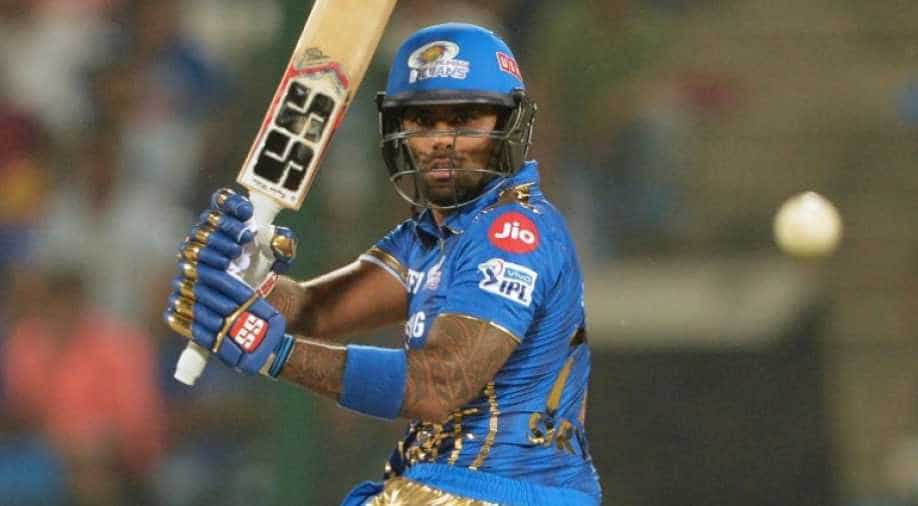 During the match, Kohli and Yadav were involved in a stare-off which left the fans puzzled.

Suryakumar Yadav has been one of the most consistent batsmen in the Indian Premier League. He scored 512, 424, and 480 runs in the last three editions of the IPL. He also became the first uncapped player in IPL history to score 2,000 runs in the tournament.

However, the player's name was not announced for India’s tour of Australia which disappointed many fans and Suryakumar himself. SKY responded to his omission in a blistering knock off 79 runs off 43 balls against RCB. During the match, Kohli and Yadav were involved in a stare-off which left the fans puzzled.

But, in a recent interview to Hindustan Times, the Mumbai player revealed the details on the infamous incident.

“It was all very instinctive. Virat Kohli is a huge cricketing figure and he plays the game very aggressively. It was an important game for both teams and whatever happened, it did during the game,” Surya said.

Also read: 'In our culture it is not going..': Kapil Dev on split-captaincy in Team India

“After the game, we laughed about it and he congratulated me on my batting. Virat’s brand of cricket is top class and the way he dominates world cricket is just amazing. I too look up to him. In the end, it was great to win the game.”

SKY played a vital role in Mumbai's fifth IPL trophy. He sacrificed his wicket for his skipper, who was looking in-form on the finals.