'In our culture it is not going..': Kapil Dev on split-captaincy in Team India 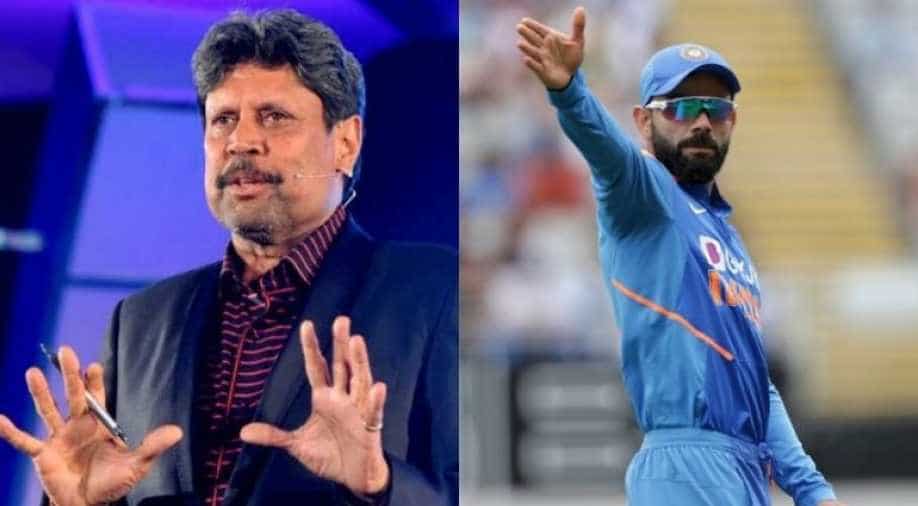 "If you have two captains, players might think he is going to be my captain in Tests. I will not annoy him."

The debate of split-captaincy fo Team India has been making rounds after Rohit Sharma led Mumbai Indians to a fifth IPL trophy. Talks of Sharma being the T20 captain has been buzzing around the Indian cricketing spectrum for a while. However, Indi's world cup-winning captain Kapil Dev feels that split-captaincy is not good for the team.

"In our culture it is not going to happen that way. In one company you make two CEOs? No. If Kohli is going to play T20s and he is good enough. Let him be there. Even though I would like to see other people coming out. But it's difficult," said Kapil at the HT Leadership Summit.

"Our 80 per cent, 70 per cent of the team across formats is the same team. They don't like captains having different theory. It may bring more differences between the players who look up to the captain.

"If you have two captains, players might think he is going to be my captain in Tests. I will not annoy him."