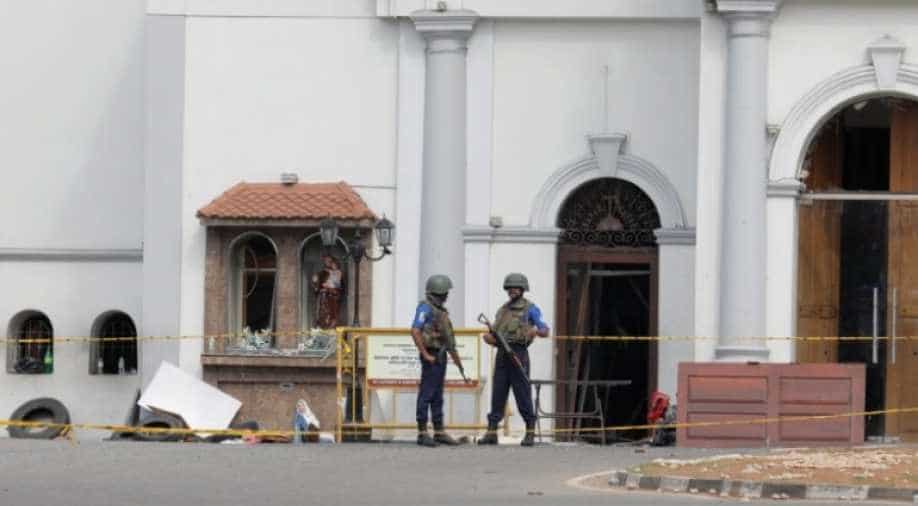 Yearning for normalcy, Vaas and his colleague Rangana Herath said the need of the hour is to stay strong and united.

"So sad to see. We never thought these kinds of things will happen in Sri Lanka. It is a lovely country and hospitable. People are very friendly. It is so tragic to see such things happen," Vaas told reporters here.

"We need to rebuild. We can rebuild churches or hotels but we can't bring lives back. I am sure the Sri Lankan government and the people will be very united this time and make sure that we stick together," said the former left-arm pacer with 400 ODI and 355 Test wickets. Hearth has 433 Test wickets.

Sri Lankan authorities arrested 24 people in connection with the blasts targeting churches and luxury hotels in the island nation on Easter Sunday, killing over 290 people and injuring around 500 others.

Vaas and his former teammate Herath were in the city to inaugurate a local T20 cricket tournament organised by Jwala Singh.
Herath, one of the best left-arm spinners of his time, said his country needs to stay strong during such times.

"We need to convey our deepest sympathies and condolences. As Chaminda said, we are a united country. We kind of have a panic situation but (we are sure that) we (will) become a strong country," he added.

Vaas expressed confidence that the situation would be normal again in Sri Lanka.