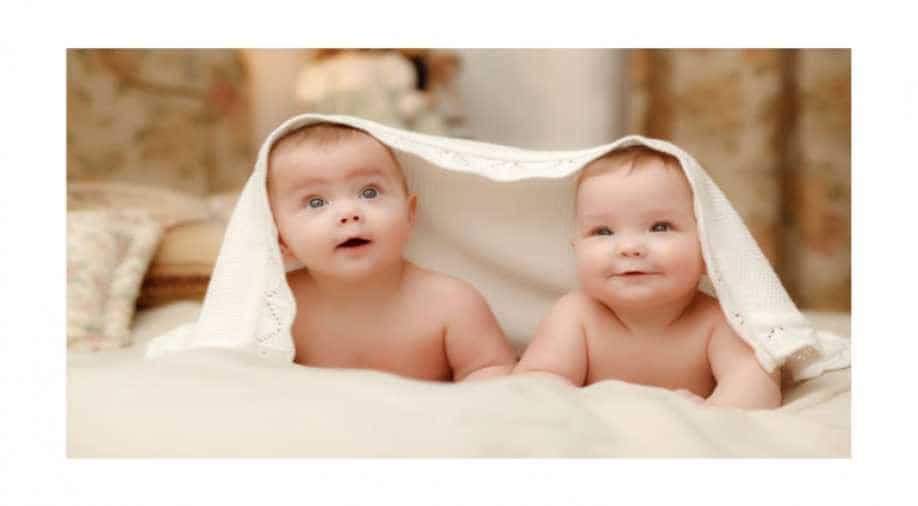 Two-year-old sisters Tofa and Tahura, joined at the spine and at the rectum, underwent a gruelling nine-hour operation in August 2017 conducted by a team of two dozen doctors.

Bangladeshi twins conjoined at birth have gone home nearly a year and a half after being separated in the country's first such successful operation, a doctor said Tuesday.

Two-year-old sisters Tofa and Tahura, joined at the spine and at the rectum, underwent a gruelling nine-hour operation in August 2017 conducted by a team of two dozen doctors.

"They were released from the hospital late Monday after their conditions improved," Shahnoor Islam, a paediatric surgeon who led the groundbreaking surgery, told AFP.

"They can walk and also play like any other normal babies. They are on their way back home. But we'll observe them from time to time," she said.

Born to poor farmers, Tofa and Tahura who do not use a surname were brought to Dhaka from northern Gaibandha district, 260 kilometres (160 miles) from the capital.

Their mother, Shahida Begum, told AFP how happy she was.

"I have never thought they would be separated and live a healthy life. But thanks to Allah, we are now returning home with Tofa and Tahura no longer conjoined," Begum said.

The parents almost gave up hope of separating the twins after local doctors told them there were no experts in Bangladesh who could perform the operation and surgery in other countries would cost too much.

However, the surgical team which separated the twins was in fact Bangladeshi.

Begum had earlier vowed to send her daughters to Islamic seminaries if they grew up healthy.

"I didn't go to school as I got married early. But I want them to learn Islam and be very good human beings," she said.

Conjoined twins are rare and about half are stillborn. Almost all Bangladeshi conjoined twins fail to survive their infant years, surgeons have said.

In 2016, twin boys, who were joined at the torso and had been abandoned by their parents at the same hospital, died due to severe infections and complications.

In November 2015, conjoined twin girls born with two heads and two hearts and a single body attracted crowds of thousands. They died when they were just a week old.