US blames China for economic woes in Pakistan 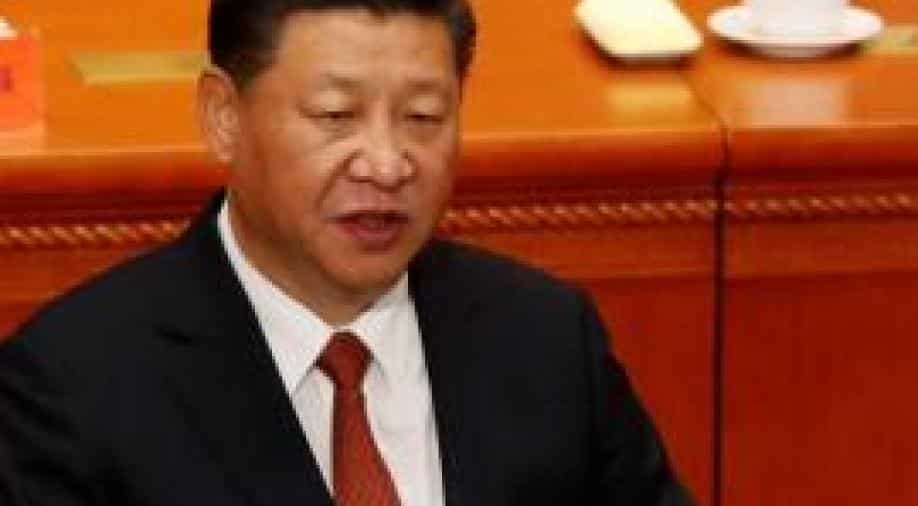 Pakistan's economy has been in a limbo for long. It was already speculated that Pakistan would have to seek a loan package from IMF following the elections held on July 25.

The United States on Friday held China responsible for economic challenges being faced by Pakistan and said that it would review the Pakistan government`s bailout plea from all angles including the position of debt in the country.

According to The News, US State Department spokesperson Heather Nauert during a press conference, said: "We understand that Pakistan has formally requested assistance from the International Monetary Fund (IMF). In all cases, we examine that closely from all angles of it, including Pakistan`s debt position, in evaluating any type of loan programme."

Nauert added, "The secretary had spoken about this a few months back, I know, in some interviews not that long ago. I think part of the reason that Pakistan found itself in this situation is Chinese debt, and the fact that there is debt that governments have incurred that they may be thought wouldn`t be so tough to bail themselves out of, but has become increasingly tough."

"Today, I met with Pakistan's Minister of Finance, Revenue and Economic Affairs Asad Umar, Governor of the State Bank of Pakistan Tariq Bajwa and members of their economic team. During the meeting, they requested financial assistance from the IMF to help address Pakistan`s economic challenges," Lagarde revealed in a statement.

Revealing visit of a team of the international body, Lagarde said: "An IMF team will visit Islamabad in the coming weeks to initiate discussions for a possible IMF-supported economic programme. We look forward to our continuing partnership," Lagarde added.

Pakistan`s economy has been in a limbo for long. It was already speculated that Pakistan would have to seek a loan package from IMF following the elections held on July 25.