Time to give Imran Khan 'final push' towards his defeat: Maryam Nawaz 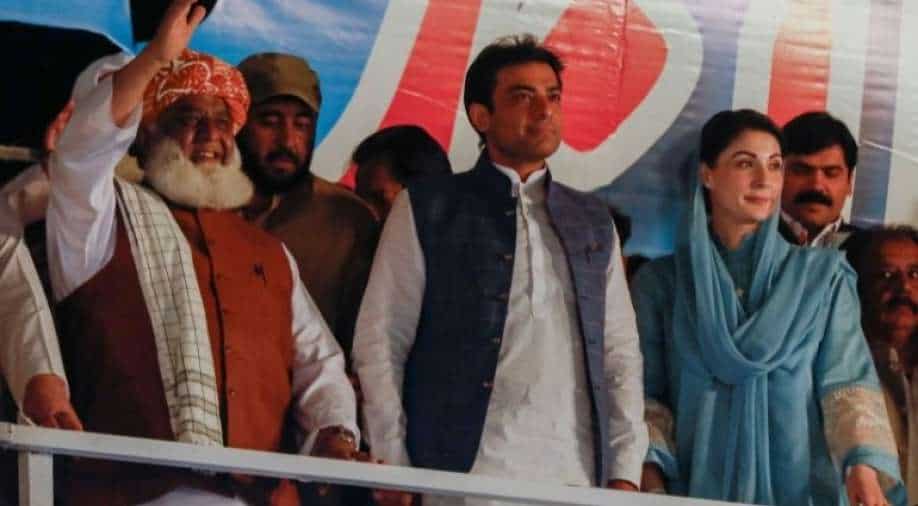 Pakistan`s parliament took up a no-confidence motion moved by opposition lawmakers on Monday in a bid to remove Prime Minister Imran Khan, pushing the South Asian nation closer to political turmoil.The house will begin a debate on the motion on Thursday and a vote is to be held within seven days.

Maryam Nawaz, Vice-President of the Pakistan Muslim League-Nawaz (PML-N), has stated that the moment has come to give Prime Minister Imran Khan the "final push" towards a loss.

Maryam Nawaz delivered a harsh attack on Imran Khan in her address to the Pakistan Democratic Movement (PDM) in Islamabad on Monday, criticising his economic, governance, and diplomatic policies.

The proceedings were deferred until March 31 after a no-confidence motion against Pakistan Prime Minister Imran Khan was tabled in the National Assembly with a total of 161 votes in favour.

On March 8, the opposition parties filed a motion of no confidence in the government.

Because several PTI legislators have come out openly against Prime Minister Imran Khan, the Opposition is certain that its motion will be passed.

The Pakistani National Assembly has a total of 342 members, with 172 constituting a majority.

Imran Khan's position is fragile, since three of his four allies, the MQM-P, the PML-Q, and the BAP, have expressed support for the Opposition's no-confidence resolution and declared that they will vote accordingly.

Meanwhile, the Pakistani opposition has filed a no-confidence motion against Punjab province's chief minister, Usman Buzdar, in the Punjab Assembly.

This follows the Opposition's motion of no confidence in Imran Khan, as well as growing pressure inside the Pakistan Tehreek-e-Insaf (PTI) to oust the incumbent chief minister.