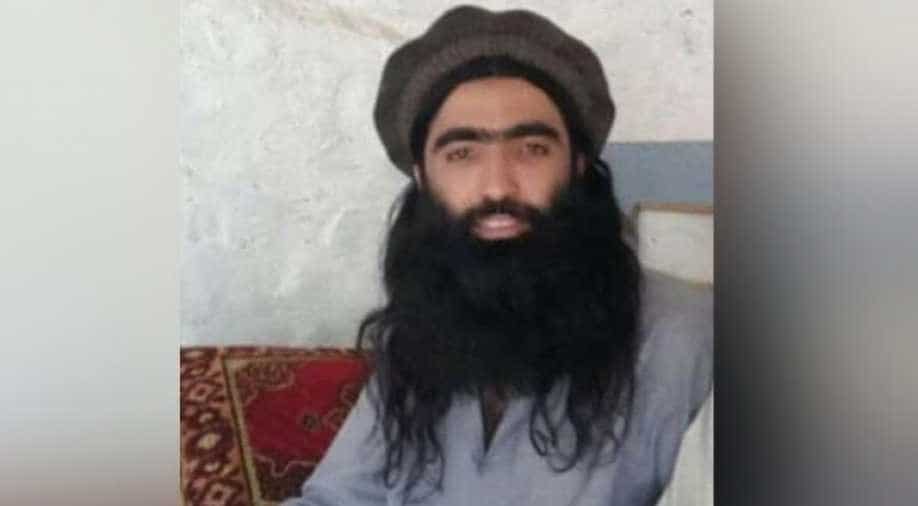 This is the third high profile assassination of Afghanistan based terrorists who are wanted in Pakistan for multiple offences.

Sheharyar Mehsud who is the leader of the banned terrorist organisation Tehreek-e-Taliban has reportedly died in a bomb blast in Afghanistan.

Mehsud died after a remote control bomb went off in Kunar province. According to sources, he was taking a walk in Marwara area of the province.

This is the third high profile assassination of Afghanistan-based terrorists who are wanted in Pakistan for multiple offences.

He had joined the terror group after the red mosque operation in  2007 when Pakistan's military had stormed the compound to dislodge armed terrorists holed up inside for about a week.

Both Islamabad and Kabul have long accused each other of allowing militants to shelter in the border regions and launch bloody attacks that threaten regional stability.