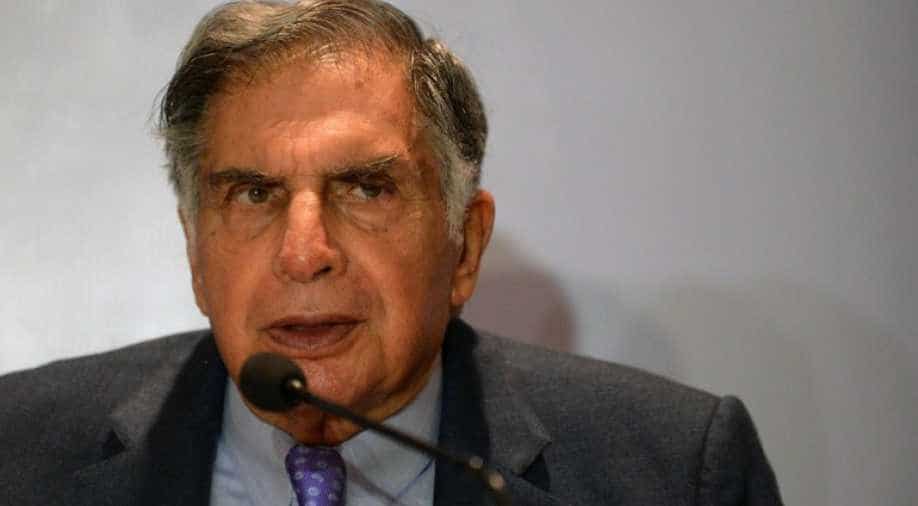 Interim chairman of Tata Group, Ratan Tata recently circulated a letter to its employees saying that a new management structure is being put in place.

After the removal of Cyrus Mistry, his Group Executive Council (GEC) was disbanded. However, the chairman’s office has retained some of the members of the GEC,  Harish Bhat and Mukund Rajan.

Tata consulting group’s former vice chairman, S Ramadorai, has quit from his post of the chief of National Skill Development Corporation increasing the speculation of his possible role in Tata Sons or Tata chairman’s office.

Also, with the ongoing saga at the Bombay house, the investors may have to rejig their mutual funds portfolio and exit the investments that are exposed to Tata Group stocks.

We’ll keep you updated with more developments on the story.