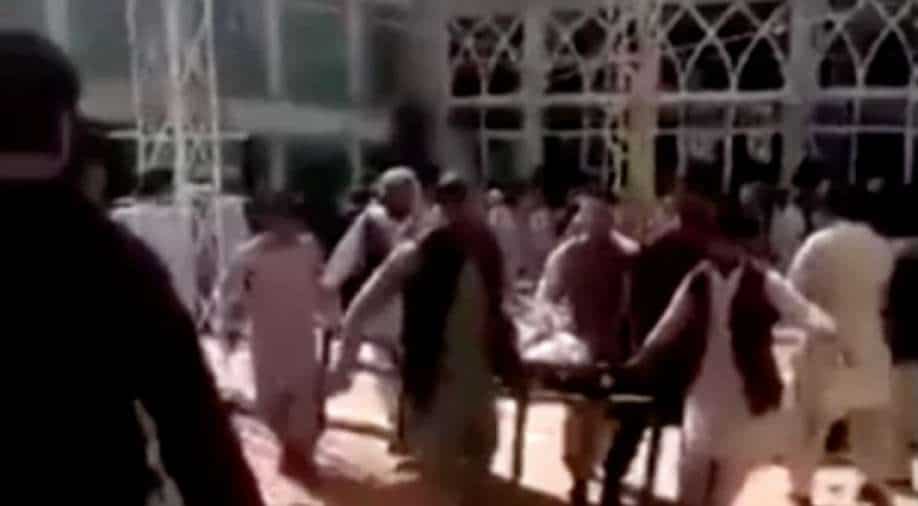 Taliban authorities pledged to step up security at Shi'ite mosques after the second Islamic State attack in a week on worshippers killed more than 40 people in the Afghan city of Kandahar on Friday.

The hardline Sunni group Islamic State claimed responsibility for the attack on the Fatima mosque in Kandahar which saw a group of suicide bombers shoot their way into the mosque before blowing themselves up among the worshippers.

A health official said the casualty toll from the attack stood at 41 dead and 70 wounded but the toll could still rise further. "Some of the wounded are in a critical condition and we are trying to transfer them to Kabul," he said.

The head of Kandahar police said units would be assigned to protect the Shi'ite mosques which have so far been guarded by local volunteer forces with special permission to carry weapons.

"Unfortunately they could not protect this area and in future we will assign special security guards for the protection of mosques and Madrasas," he said in a statement posted on Twitter by a Taliban spokesman.

The attack on the Fatima mosque, the largest Shi'ite mosque in Kandahar, also known as the Imam Bargah mosque, came a week after a similar attack on a mosque in the northern city of Kunduz, which killed as many as 80 people.

Attacks on Shi'ite mosques and targets associated with the Hazara ethnic minority, who make up the biggest Shi'ite group in Afghanistan, were regular occurrences under the former Western-backed government.

There has been deep shock as the attacks have continued since the Taliban seized power in August, tarnishing the movement's claim to have brought peace to Afghanistan after decades of war.

Since the takeover, Islamic State has conducted dozens of operations, from small scale attacks on Taliban targets to large-scale operations such as Friday's suicide bombing, killing scores of civilians.