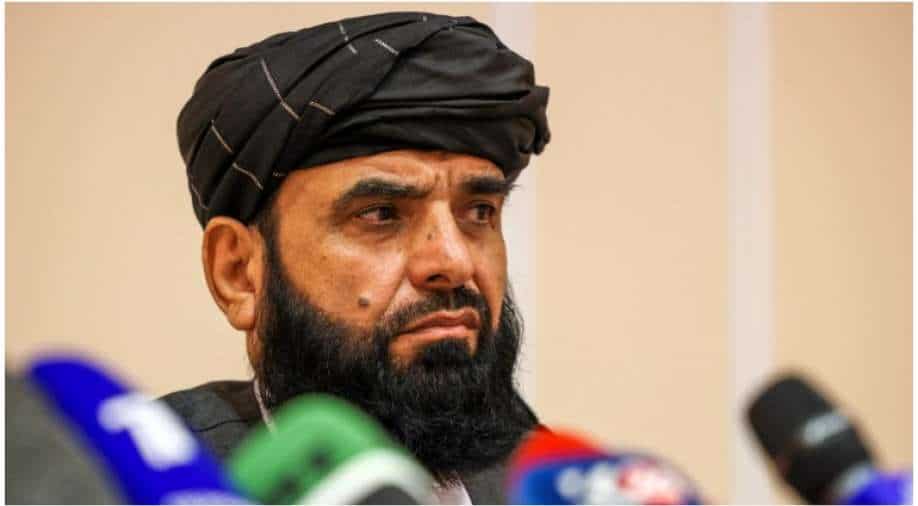 In the first indication of Talibani concessions with respect to women's rights, the group said on Wednesday that it was fine with women receiving primary and higher education which includes attending university.

Women "can get education from primary to higher education -- that means university. We have announced this policy at international conferences, the Moscow conference and here at the Doha conference (on Afghanistan)," said Suhail Shaheen, Taliban spokesperson for its political office in Doha

Shaheen also indicated that burqa will not be compulsory for women but a hijab would be.

"The burqa is not the only hijab (headscarf) that (can) be observed, there is different types of hijab not limited to burqa," Suhail Shaheen, spokesman for the group's political office in Doha, told Britain's Sky News.

The burqa is a one-piece overgarment that covers the entire head and body, with a mesh panel to see through.

Shaheen did not specify other types of hijab that would be deemed acceptable by the Taliban.

The previous Taliban government imposed the strictest interpretations of sharia, establishing religious police for the suppression of "vice".

Taliban courts handed out extreme punishments including chopping off the hands of thieves and stoning to death women accused of adultery.