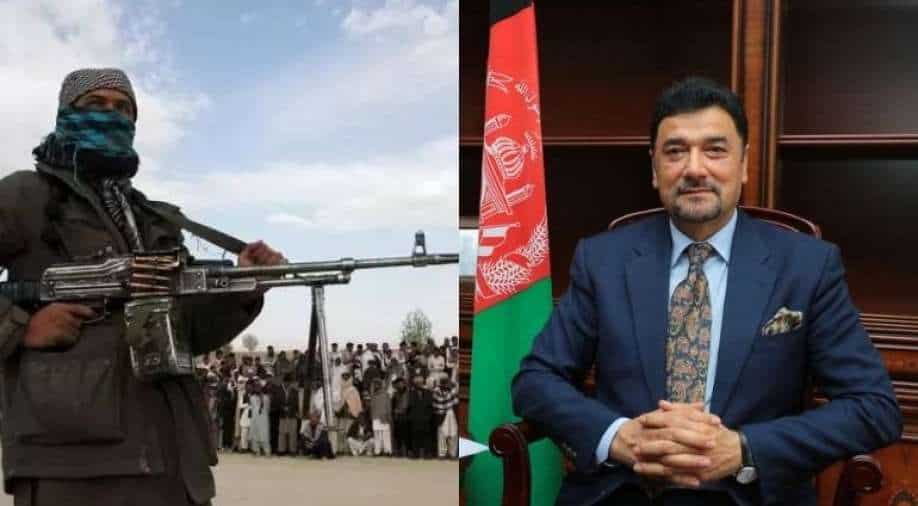 Taliban transferred nearly $800,000 into the bank account of the Afghan Embassy in Tajikistan, even though it was not to be carried out anymore

What would you do if someone mistakenly transfers money in your account? Return it to them, we assume. A similar incident took place when Taliban accidentally transferred money into the bank account of the Afghan embassy in Tajikistan.

However, the authorities in Tajikistan, who are staunch critics of Taliban, have denied any possibility of returning the money.

A Dushanbe-based news website Avesta reported a few days ago that the Taliban transferred nearly $800,000 into the bank account of the Afghan Embassy in Tajikistan, even though it was not to be carried out anymore.

A few weeks later, the transfer did place after all in September, but some sources claim the figure was closer to $400,000. However, there was no communication about the same from the Taliban-run Finance Ministry of Afghanistan for weeks.

Struggling to keep the economy afloat, in November, as per reports, Taliban contacted Tajikistan government about the money transfer and asked the officials to return every penny of that money transfer. The Tajikistan officials, however, refused to follow the order.

"We have not built the school, but for four months now, teachers and Embassy staff have been getting their salary out of these funds. All the money is being spent on the needs of the Embassy and of citizens of Afghanistan," the source was quoted saying by Eurasianet.