'No magic button' to release Afghan funds: Senior US official 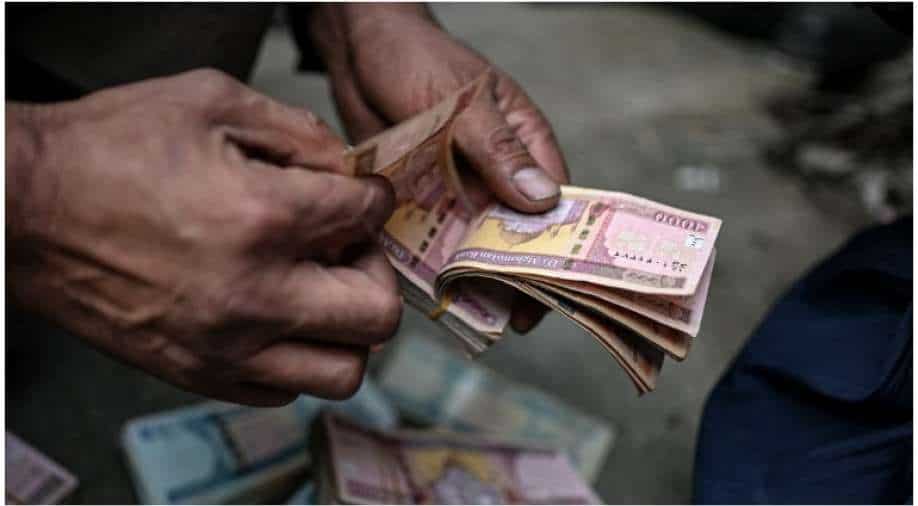 Afghanistan's economy has been in bad shape ever since Taliban took over. Recently concluded Organisation of Islamic Cooperation summit was held with Afghanistan in focus

A senior US official said on Monday that there was 'no magic button' to release Afghan funds which are frozen in America. He was speaking in Islamabad a day after Organisation of Islamic Cooperation (OIC) summit. The summit was focussed on situation in Afghanistan.

Afghanistan has been going through an economic crisis ever since the Taliban captured power in August this year. The country's funds in the US have been frozen. Even after 100 days in power, Taliban government has not been able to gain worldwide recognition. International Monetary Fund (IMF) has suspended ties with the country.

There are demands, especially from Afghanistan's neighbour Pakistan to address the situation.

Though he indicated that total unfreeze of Afghan funds was unlikely in near future, the senior US official said that US has worked quietly to ensure that cash flows into Afghanistan with a view to ease humanitarian situation. He said that about 200 million dollars were shifted via UN to private banks.

Banking sector in Afghanistan is on the verge of collapse.

The official expressed 'serious concerns' about Taliban government. The government, formed after collapse of previous one led by Ashraf Ghani, has number of people who are on United Nations' list of terrorists.

Representatives of the government were given travel exemptions to facilitate their global travel for peace negotiations. The diplomat said that there would be a 'clean roll over' of these exemptions.

He stressed that the US did not see eye to eye with Taliban over number of issues that included women's rights and free media.

During the recently concluded OIC summit in Islamabad, Pakistan Prime Minister Imran Khan made a case for stable Afghanistan arguing that if Taliban government was not supported, it would not be able to take effective counter-terrorism measures and neighbouring countries like Pakistan may suffer from terror spillover.

Former Afghan president Hamid Karzai slammed Pakistani stance as 'propaganda' and said that it was Afghanistan that had suffered due to terror spillover from Pakistan.