'Spreading immorality': TikTok blocked in Pakistan for the third time 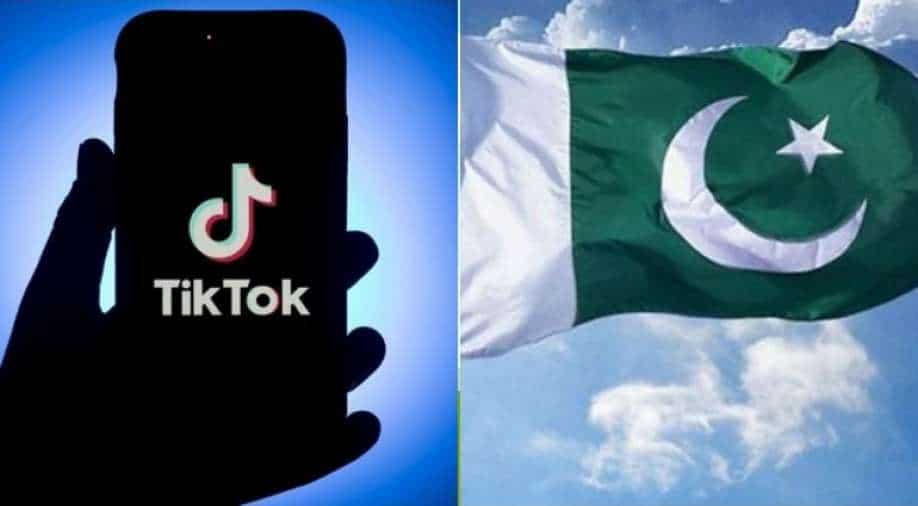 The court issued the ruling in response to a citizen's petition alleging that TikTok was spreading "immorality and obscenity throughout the country."

Pakistan's Sindh High Court has ordered TikTok, a popular video-sharing app, to be banned once more in Pakistan. This is the third time the app has been blocked in the Islamic Republic due to "obscene and immoral content."

Earlier on April 1 this year, Pakistan had lifted the second ban imposed on TikTok.

The Pakistan Telecommunication Authority (PTA) was ordered by the court to ban the app until the next hearing on July 8.

The court issued the ruling in response to a citizen's petition alleging that TikTok was spreading "immorality and obscenity throughout the country."

Ali Zeb, a resident of Pakpattan in Punjab province, alleged that TikTok was promoting crime, with people using drugs and weapons and uploading videos, while the use of TikTok in educational institutions was leading to a bad environment for the students.

The petitioner said individuals are likewise making recordings of endeavors like an attempt of suicide to get views on TikTok, while the content on it was against the Islamic laws of Pakistan.

The history of TikTok bans in Pakistan

TikTok was first blocked in Pakistan on October 9, 2020 over its “obscene and immoral” content. The ban was, however, reversed after 10 days.

Second time, on March 11, 2021, a court had ordered the app be blocked in the country based on a petition alleging it had obscene content.

"Immoral" content," according to the Pakistan government's definition, includes nudity, blasphemy and obscenities.