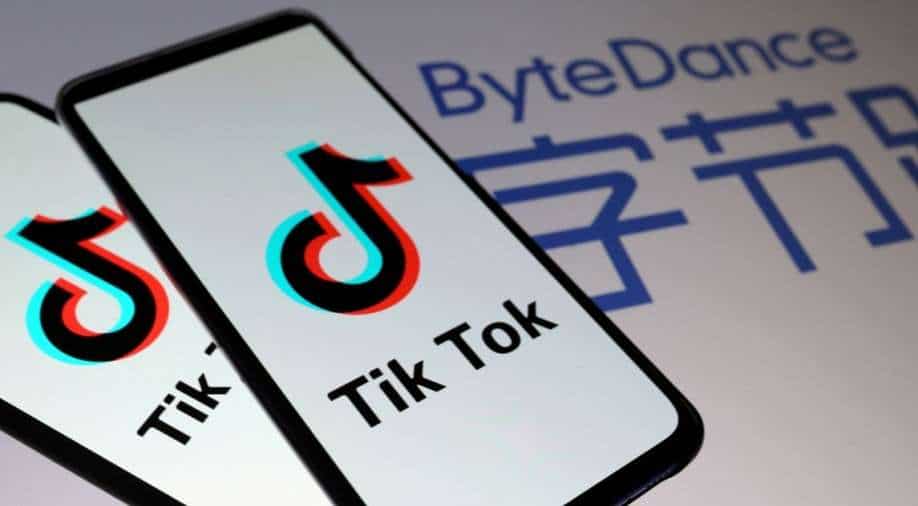 One of Prime Minister Imran Khan's advisers has previously blamed it for promoting the 'exploitation, objectification and sexualisation' of young girls

Pakistan on Thursday lifted a second ban imposed on TikTok over "immoral and unethical" content after the video sharing app again offered to moderate uploads.

A court in the northwestern city of Peshawar last month ordered the communications regulator to block the app over videos that it deemed contrary to the deeply conservative country's moral values.

"The app has assured us it will filter and moderate content," Jahanzeb Mehsud, a lawyer for Pakistan Telecommunications Agency, told AFP.

The Chinese-owned platform -- wildly popular among Pakistani youth, particularly in rural areas — had also agreed to moderate content after the first brief ban in October.

One of Prime Minister Imran Khan's advisers has previously blamed it for promoting the "exploitation, objectification and sexualisation" of young girls.

TikTok welcomed the removal of the ban.

Freedom of speech advocates have long criticised the creeping government censorship and control of Pakistan's internet and printed and electronic media.

Last year Pakistani regulators had asked YouTube to immediately block all videos they consider "objectionable" from being accessed in the country, a demand criticised by rights campaigners.