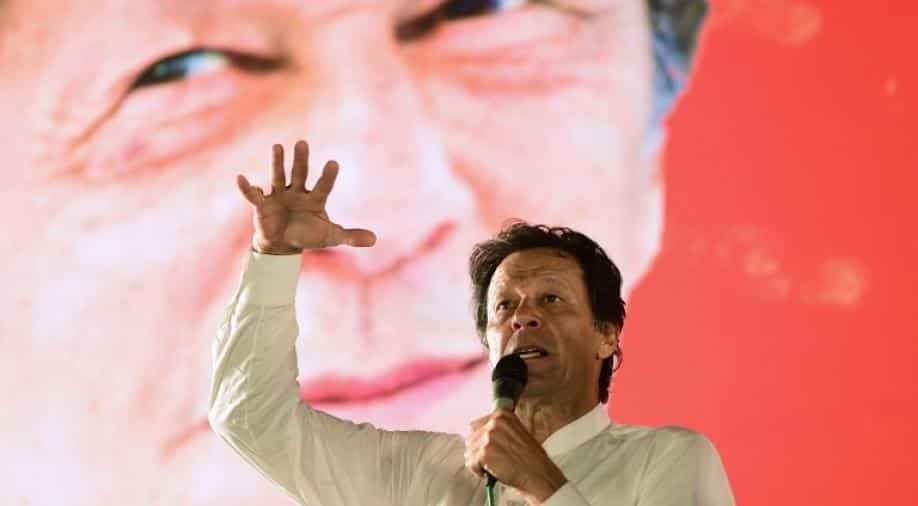 The Pakistan PM is set to travel to Beijing later in the month.

Ahead of his visit to China, Pakistan PM Imran Khan said today that strengthening relations with China was the cornerstone of Pakistan’s foreign policy.

The Pakistan prime minister while charing a high-level meeting at the Prime Minister's office said that CPEC was a great opportunity to learn from the Chinese experience especially in the social sector, agriculture and other areas.

The Pakistan PM is set to travel to Beijing later in the month.

Imran said focus on early establishment of Special Economic Zones(SEZ) in various parts of the country which would help the local industry to grow through industrialisation.

China has invested heavily in the CPEC project pouring in $60 billion in road and infrastructure deals seen as crucial for the Pakistan economy which is grappling with a huge balance of payment problems.

Last week, Pakistan had pulled out of a road project under BRI due to rising debt concerns. Pakistan's railway minister Sheikh Rasheed had said that Pakistan is a poor country that cannot afford huge burden of loans.

"CPEC is like the backbone for Pakistan, but our eyes and ears are open," Rasheed said.