PM agrees to whatever the Army says, and the army stands behind Imran: Pak minister Sheikh Rasheed 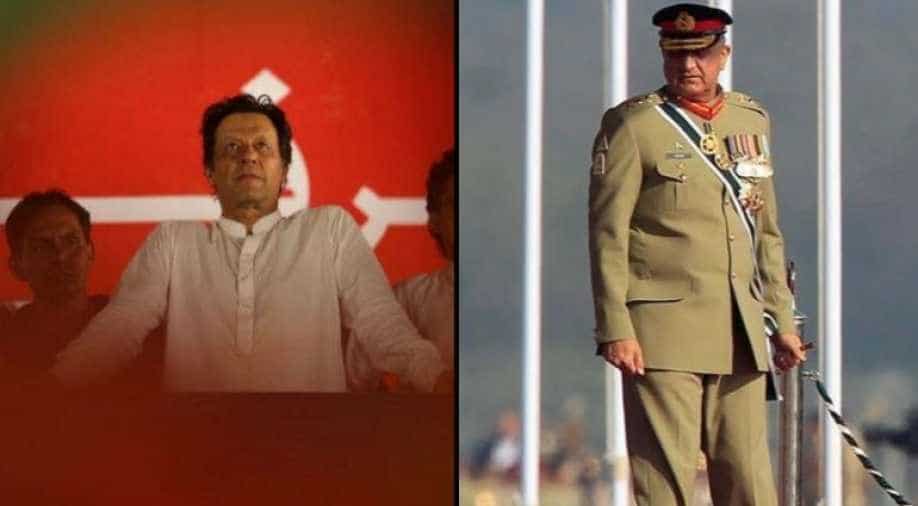 Amid reports of differences between Pakistan Prime Minister Imran Khan and the military, Pakistan minister said Sheikh Rasheed said that "if anyone thinks that the Army is not backing Imran Khan, then they can try and form the government, they can try whatever they can but when it will end, it will always be Imran Khan."

Also Read: Pakistan to lift shutdown in phases from Saturday

Rasheed while terming the alleged differences as a "misconception", said: "I have never seen such an excellent coalition between a government and army. Such a great combination this is, a face was needed on TV, you got the face, you also needed a man who was doing things, you got Bajwa in that space."

"Even I never thought of such an amazing idea when I use to think. But there were some other people who thought of this idea and came out with this amazing formula," the minister added.

There have been repeated reports of differences between the Pakistan army led by General Bajwa and PM Imran Khan on several issues including handling of the economy, the recent lockdown measures, and the countries all-powerful army officials influence in state matters.

Rasheed while speaking to reporters, emphatically declared: "I want to remove everyone’s misconceptions that there are any differences between PM Imran and Pakistan military. The prime minister agrees to whatever the army says and the army is standing behind Imran Khan. I can't be as direct as this."

Imran Khan's PTI which swept to power promising a "Naya Pakistan" has faced public ire over high inflation and repeated failure to tackle the economic situation in the country which has led the Pakistan prime minister to ask for loans worldwide amid speculation that the Army has been playing a powerful role behind the scenes.