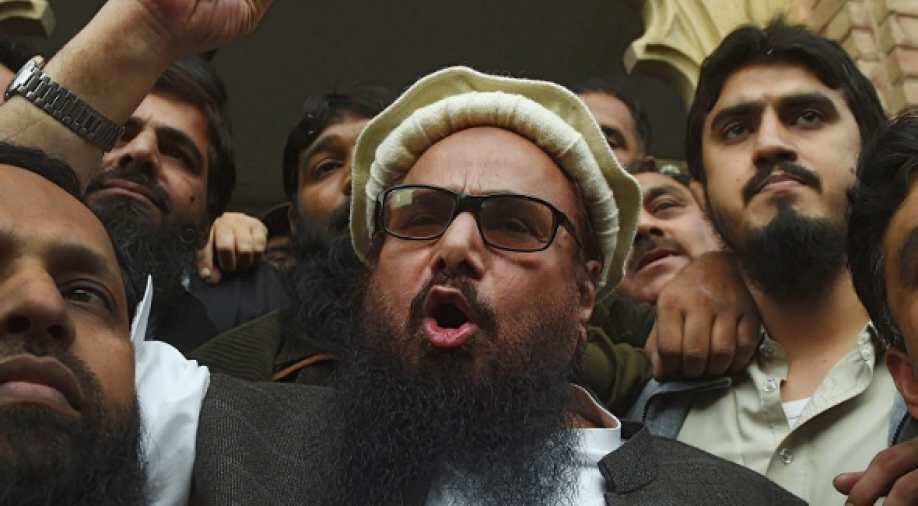 New Delhi has been asked Islamabad to take credible, verifiable, irreversible and sustainable measures on terror groups and financing of terror from any territory under its control.

However, India has rejected actions by Islamabad with one Indian government sources telling WION that "We have seen this 'action' before. Important that it is irreversible and verifiable."

Another Indian official said, "FATF driven actions needed which are not irreversible. We need to move from ‘filing cases’ to sentencing, arresting and imprisoning!"

New Delhi has been asked Islamabad to take credible, verifiable, irreversible and sustainable measures on terror groups and financing of terror from any territory under its control.

Speaking to WION, Pakistan's Punjab government official said "cases reveal that these individuals have been involved in raising funds to facilitate terror activities." and "operating under the umbrella of charities, these organizations have been funnelling funds to terror suspects and promoting terrorism".

Cases have been registered under the Anti-Terrorism Act (ATA) by the Counter-Terrorism Department (CTD) of Pakistan's Punjab province. If charges against Hafiz Saeed are proven under section 11 of the Anti-terrorism act, he can face up to life imprisonment.

Speaking at the end of FATF plenary last month in Florida, president of the counter-terror financing body Marshall Billingslea said, "There is absolutely a possibility that Pakistan could be put on the blacklist" if it fails to fullfill its commitments before the next plenary in October in Paris.