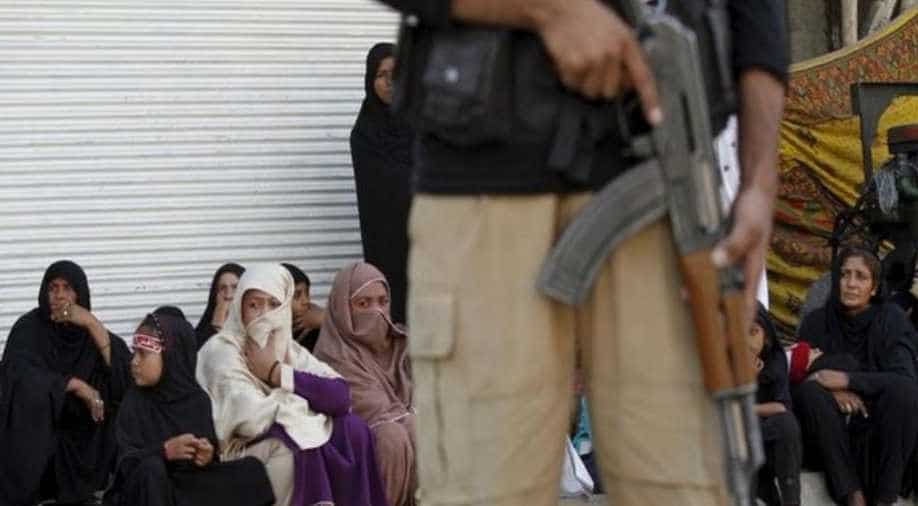 Sindh government has confirmed that mobile service was suspended in 245 areas in Karachi.

Authorities here on Sunday suspended mobile services in Karachi and Nawabshah as part of security measures during Muharram processions.

Sindh government has confirmed that mobile service was suspended in 245 areas in Karachi.

The province's Home Department Secretary Abdul Kabir Qazi said that cellular signals were jammed in the areas which are "flashpoints" and where major processions and 'majlis' (gatherings) are held.

The service will be suspended in all areas where processions have been planned, including small towns, reported Dawn.

Security has been beefed up in the province to prevent any untoward incidents.

According to The News International, there would be a ban on publication and broadcasting of "hate material".

The police have said that the cellular services will remain suspended in Nawabshah, as well as Sanghar and Naushahro Feroze districts until the evenings of the ninth and 10th of Muharram.

Similar actions have been taken in other provinces too. In the Pakistani province of Punjab, 3,000 security personnel have been deployed in Rawalpindi to ensure the safety of the procession.

In Islamabad, Section 144 will be imposed in areas from where the processions will pass on the ninth day of Muharram.