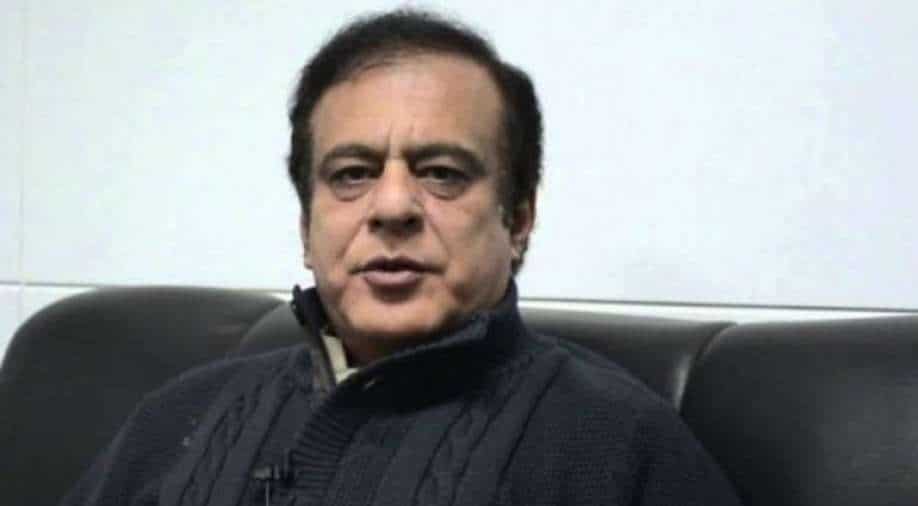 Pakistan Federal Information Minister Shibli Faraz has threatened Opposition leaders that first information reports (FIRs) will be registered against them if they participate in the Pakistan Democratic Movement ( PDM) rally.

Eleven political parties have joined hands to form a new multi-party alliance under the banner of Pakistan Democratic Movement against the government of Imran Khan.

The Minister criticised the opposition for boycotting a meeting of the parliamentary committee on the country's worsening COVID-19 situation and threatened to take legal action against them.

Also read| From beggar to lawyer, this transgender now aims to become Pakistan's first such judge

According to Dawn, the opposition stayed away from the meeting of the parliamentary panel — a decision that was "in line" with their decision that they would not attend any meeting that would be chaired by the National assembly speaker for his "biased attitude".

"Opposition members participated in the first four meetings of the committee but boycotted the fifth one. Members of the Pakistan Tehreek-i-Insaf and allied parties attended the meeting, in which the data of the National Command and Operation Centre (NCOC) was discussed to devise a strategy to combat the disease," the minister said, as quoted by Dawn on Wednesday.

He added, "After the [PDM's] public meeting in Peshawar failed, the opposition should avoid holding more public gatherings. We warn that first information reports (FIRs) will be registered against the organisers of public gatherings and political leaders over their participation."

These remarks from the federal minister comes after Pakistan reported over 3,000 COVID-19 cases on Wednesday.

Speaker Asad Qaiser while chairing the fifth meeting of the parliamentary committee on the pandemic at Parliament House said that irrespective of political differences and considering the current state of the pandemic, the opposition must have attended the meeting.

Dawn reported that Special Assistant to the Prime Minister on Health Dr Faisal Sultan told the committee that Pakistan`s COVID-19 situation was alarming and would cause a devastating effect if the Standard Operating Procedures and the decision of the NCOC were not implemented.

The opposition in Pakistan had indicated prior to the meeting that they will be boycotting the meeting of the Parliamentary Committee on Coronavirus Disease (which took place on Wednesday) because of the biased conduct by the National Assembly speaker Qaiser.

Senior vice president of the Pakistan Muslim League (PML-N) Shahid Khaqan said that the speaker lost the trust of the Opposition parties and therefore, "he had no right to convene any such meeting."

The leader lambasted the federal government saying that they had no policy to deal with the worsening COVID-19 situation in the country. "If the government has any policy, then bring it to the National Assembly," he said.

Pakistan on Wednesday recorded the highest single-day spike of 3,009 COVID-19 cases in over four months, bringing the total number to 382,892.