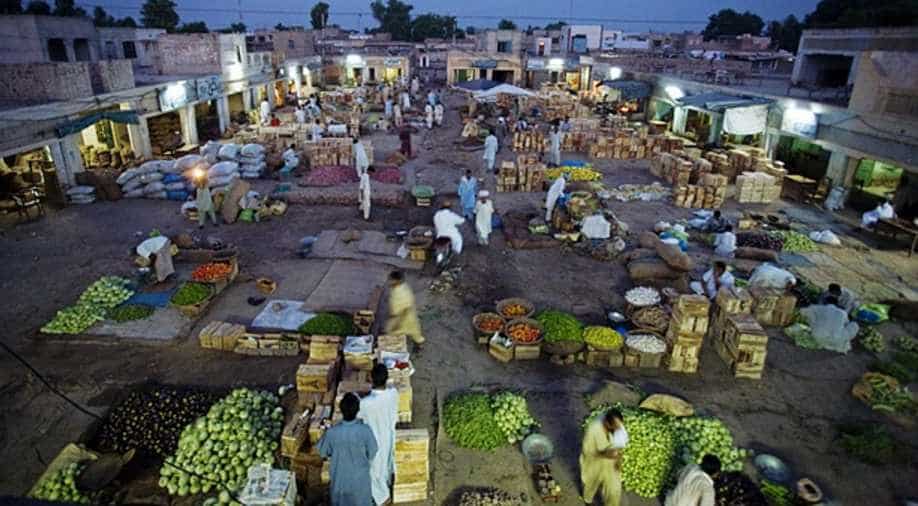 The department of plant protection (DPP) order affects import of vegetables among other produce. Permits will be required for future imports. (Wikipedia) Photograph:( Others )

Pakistan has put a halt to import of cotton and other agricultural produce from India through the Wagah border and Karachi port.

According to a report in Pakistani daily Dawn, the department of plant protection (DPP) order affects import of vegetables among other produce. Permits will be required for future imports.

The decision comes amid escalating tension between the two neighbours and Pakistani claims that Indian troops had targeted a passenger bus and an ambulance near the Line of Control (LoC) and killed three of its soldiers and 10 civilians on Wednesday, as per Dawn.

Cotton importers and customs clearing agents claimed that the department had stopped the import of agriculture commodities from India without a warning or written order because of increase in tensions across the LoC.

DPP director Sahabzada Imran Shami, however, said the step was taken as Pakistan already had a surplus of fresh vegetables.

“We have stopped import of tomatoes and other fresh vegetables in order to protect our farmers. We have enough tomato and other vegetables stocks, which we import from India only in case of shortages in the domestic market,” he told Dawn on Friday.

Shami said the cotton imports from India had not been stopped, but suspended over reports that "Indian exporters are not meeting our bio-security conditions”.

“We’re looking into these reports and will lift restriction on cotton imports if our apprehensions are proved wrong.”