Our love for pets and of pedigree 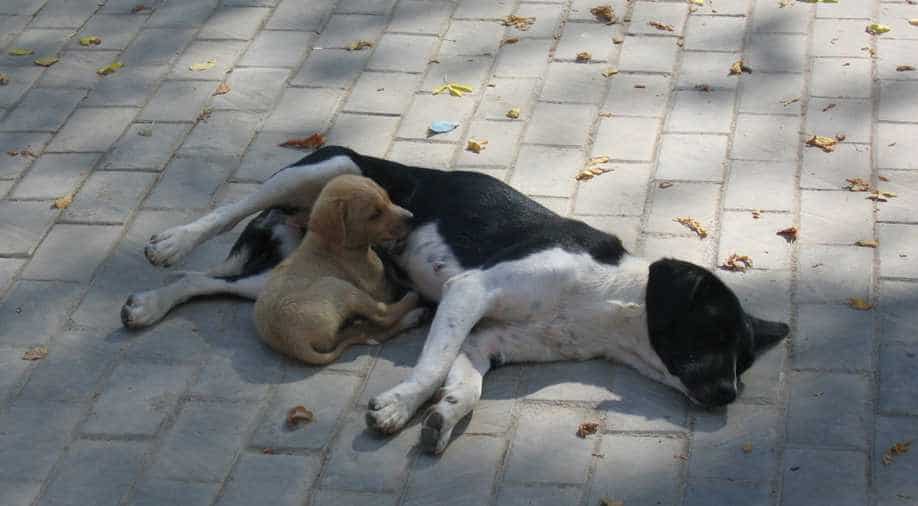 Irrespective of breed, a dog is just there to love and beg for food Photograph:( Others )

When it comes to dogs, most dog owners will talk about how each of their dogs, even the ones from the same breed, have different personalities and traits. To a dog parent, their fur babies will be the most adorable living things on the planet, irrespective of their breeds. Yet somehow, dog breeds have become a status symbol among Indians.

Owners of pet and people in general judge other humans on the rarity of the breed they've managed to acquire or the amount they've spent on them. Unfortunately, it doesn't stop at just owners, vets also have a preference for pedigree dogs, and there have been instances where they have not treated a dog as well as they should have because it was an Indian dog.

A WHO report in 2009 estimated that the street dog population in India was about 25 million though other surveys consider it much higher. There are several NGOs that work towards rescuing these stray animals, feeding them and getting them vaccinated. They also spay and neuter them to curb their population growth. Concerned citizens have also started drives but this needs community engagement that is often lacking.

Genetically Indian dogs tend to have fewer health problems than pure breeds, they live longer and are hardy. Pure-bred dogs, especially those that come from dog farms, often suffer health issues because of inbreeding.

Pure-bred dogs, especially those that come from dog farms, often suffer health issues because of inbreeding.

The pet industry in India is growing fast. According to the India International Pet Trade Fair, pet care registered a growth of 24 per cent in 2012 and expected to grow much more in the coming years. With the GDP per capita increasing as well, India is no longer going to be the land of Pomeranians called Tommy, but exotic ones like Cane Corsos and Anatolian Shepherds. These dogs are expensive and usually have to be imported. Upkeep and care are costly too.

Moreover, for dogs that are used to colder climates, such as the Saint Bernards, the Indian summer can be harsh and cruel. Living in such climate, these dogs often end up in severe dehydration and heat-related illnesses. And all the while there are dogs in shelters and even on the streets that are perfectly suited to the weather with fewer health issues and longer life spans.

At the end of the day, a dog is a dog, and there are too many of them who are starving, homeless and looking for people to love. Yet even self-professed dog lovers will stay away from the strays surrounding their homes. They even keep their own dogs away from them because they consider the street dogs to be a lesser being.

Unlike humans, a dog doesn't recognise breeds; the purest breed will be just as happy playing with a mongrel as it would with a fellow pure breed. The idea of breeds is, after all, human-made.

And the idea that intelligence is higher among the pedigree dogs is also erroneous. Dog intelligence is reduced as a result of domestication, dogs that have had to live on the streets would have developed survival skills, including intelligence, for their best chance of survival.

Dogs that have had to live on the streets would have developed survival skills, including intelligence, for their best chance of survival.

I have two Indian dogs, the older one was adopted through Red Paws Rescue, an excellent NGO working to help stray dogs in Delhi. The younger one I rescued off the street because he had been attacked and needed urgent care. To me they are amazing, their names – Artemis and Ares, should give an indication of just how highly I think of them. Their purpose is not to show off my status, but rather to fill my heart and home with love.  Filled with fervour and enthusiasm, my pets are dedicated to me.

Often people would stop me when I would go out for a walk with them, asking why I have 'desi' dogs as pets. Unasked, they tell me (not suggest) that I should buy a Labrador or a German Shephard instead. These days I would just nod and walk away. Even a few years ago, I was naive enough to ask them why they thought that way and where they thought my lowly Indian breeds were lacking.

Questions that were met with silence on most days.

Vets also have these perceptions, on looking at my dog several vets told me I would be better adopting the pedigree dog they happened to be selling at the time. One vet gave my dog her booster shots so badly that she ended up with lumps at the injection site and this is despite me being a paying customer.

We have similar preferences for cats too, people would spend lakhs to buy a cat but turn their noses up at the strays. It isn't just the buying of dogs that is a problem, so many of the purest breeds are abandoned because their owners do not want to deal with them getting sick, pregnant or old.

It is almost as if our predisposition to discrimination comes out with breeds of dogs and cats because that is socially acceptable. But really, a dog is just there to love and beg for food and those two qualities are common across breeds. 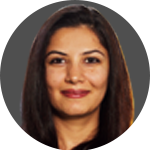