Opinion: Assam's National Register of Citizens is a futile process 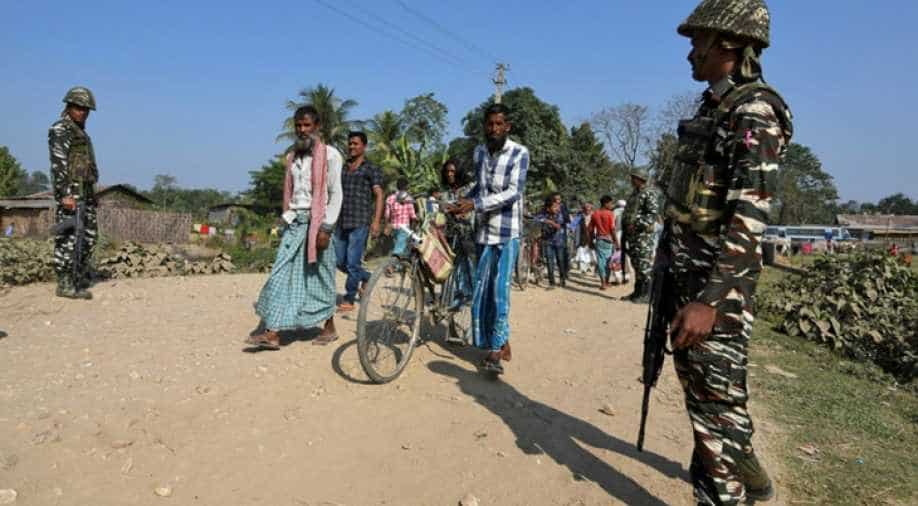 People can check their names in the first draft at NRC sewa kendras across Assam from 8 am on January 1. They can also check for information online and through SMS services. Photograph:( Reuters )

The National Registry of Citizens (NRC) has its own history that gave identity and politics its own language in post-colonial Assam. The genesis of such a discourse is embedded in a kind of Assamese nationalism that managed to construct a concrete other, a common enemy, the Bangladeshi. This construction of the other set a precedent to the regional and identity politics of India’s North-east, where the Bangladeshi became a soft target, an ‘alien’ and unwanted.

The stage was set for NRC declaration for the first time since 1951. People rushed to the nearest Seva Kendras to check their status on the eve of the new year, where legality and illegality hanged in balance. Such is the intensity of this declaration that security has been beefed up in sensitive pockets to maintain law and order involving the army, paramilitary forces, state police, among others. The declaration also seems to incite the memories of agitation against foreigners. The Bharatiya Janta Party have laid their claims that they have, finally, made it possible, the dream of every Assamese and have made the 855 martyrs life worthwhile, as the NRC is a great leap forward in making a Bangladeshi free Assam.

The state of Assam under the mandate of the Supreme Court of India published the first draft of the NRC data yesterday which listed 19 million people out of 32.9 million applicants as legal citizens of India. The remaining applicants are at various stages of application and no one should panic if their names are not included in the first list, stated the Chief Minister of the state, Sarbananda Sonowal. He appealed to the people of the state to keep calm. The Register General of India, Sailesh also noted that as soon as the verification process is completed another draft shall be published too which would include 29 lakh married women who migrated post-marriage.

The first round of NRC was updated last in 1951 which recorded about 80 lakh citizens in the state right after the population census was conducted in the same year. Two sets of data played a central role in the identification process—the 1951 NRC data and the Electoral Rolls up to the midnight of 24th March 1971. These two sets of data are collectively known as Legacy Data, that sent the state to splits where people were left searching for a piece of paper to prove their belonging to a geography.

NRC is a very detailed, tedious and almost bogus documentation when one looks at the initiative at the level of documentation. The larger political significance and motive is located in Assam Agitation and the drive to deport and detect the so-called ‘Bangaldeshi’. This identification process is a way of filtering the ‘alien’ people who are hated and othered in the state.

Few questions arise on the conduct of the process. What will happen to so-called foreigners, once identified as illegal or doubtful? What are the ends of this process? Given that there is no treaty existing between India and Bangladesh on the front of deportation, the identification seems to hit a roadblock.

The Illegal Migrants (Determination by Tribunal) Act was one such act that was directed to deport the so-called ‘foreigners’, however, it was struck down by the Supreme Court of India in 2005 in Sarbananda Sonowal vs Union of India. An idea has also been floating around which called for the re-distribution the so-called illegal people that will be verified through the NRC to other regions of India.

On account of the religious identity of the so-called Bangladeshi, all the opposition parties have voiced their concerns and opposition to such a consideration. However, there is no dearth of such distinctions and pronunciations. Hemanta Biswa Sarma have openly stated that the illegal shall be deported by hook or crook. He even wants to deport Tripura Chief Minister Manik Sarkar to Bangladesh. Union Minister Rajen Gohain also claims that rehabilitation of Hindu Bangladeshi shall not harm the state and the Assamese identity.

Much of the energy is invested in the issue of the outsider. It is the most enduring of issues that have sidelined a host of serious issues of the state, from employment to maternal mortality. NRC brings a mixed bag of claims and counterclaims, however, in this bleak mid-winter it has made the life of many a precarious one. 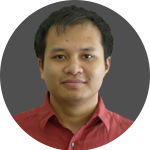 Suraj Gogoi is doctoral student at the Department of Sociology, National University of Singapore. He is interested in social and political history of India?s North East.