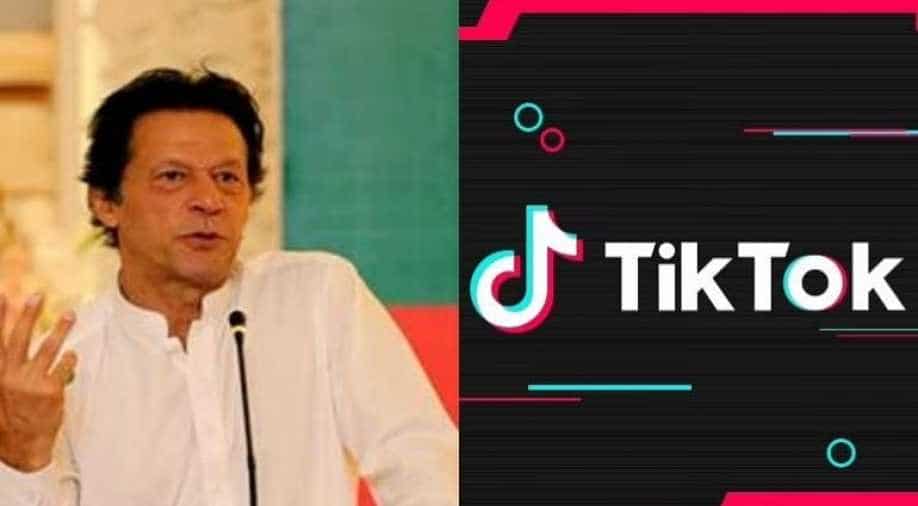 TikTok to be banned in Pakistan Photograph:( IANS )

Pakistan decided to raise the issue of banning the popular app as the PTA believes the content available on the app is immoral, indecent and spreads wrong values among the Pakistani youth

After India and the United States, South Asian country Pakistan is also gearing up to ban the short-video sharing app TikTok in the country.

While India and the US decided to impose bans due to concerns of privacy of data and national security, Pakistan has a different reason altogether.

Pakistan decided to raise the issue of banning the popular app as the Pakistan Telecommunication Authority (PTA) believes the content available on the app is immoral, indecent and spreads wrong values among the Pakistani youth.

There were several complaints logged with the PTA regarding the same issue. Now, the PTA has issued a final warning to TikTok and has provided the company with a set time to respond to the warning.

Also read: Why conspiracy theories are so addictive right now

This warning was issued instructing the Chinese company to comply with the authority's instructions for development of effective mechanism for proactive moderation of unlawful online content.

However, the company failed to fully comply to the asked instructions. Now, TikTok has been informed that the Authority is open for engagement and will review its decision subject to a satisfactory mechanism by TikTok to moderate unlawful content.