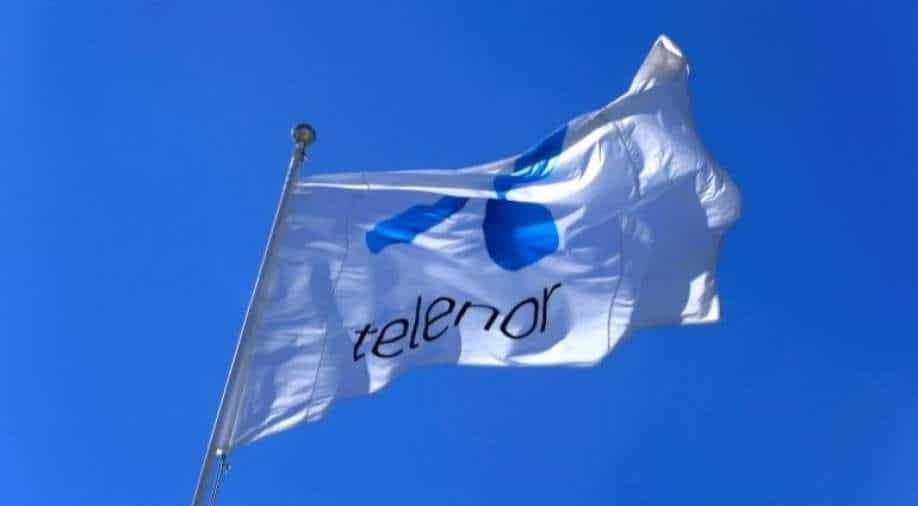 Norwegian telecoms group Telenor said Thursday it is selling its subsidiary in Myanmar, where it is one of the major operators, as a result of the military coup there.

While the agreement to sell Telenor Myanmar to M1 Group for $105 million will ensure continued operations of its fixed and wireless networks, analysts expressed concern it might not bode well for freedom to use social networks.

"The situation in Myanmar has over the past months become increasingly challenging for Telenor for people security, regulatory and compliance reasons," Telenor chief executive Sigve Brekke was quoted as saying in a statement announcing the divestment.

"We have evaluated all options and believe a sale of the company is the best possible solution in this situation," he said.

Telenor has had a commercial presence in Myanmar since 2014 and employs a workforce of around 750 in the country.

Telenor was pushed deep into the red in the first quarter after it was forced to write down all of its assets in Myanmar, taking their value from 6.5 billion kroner ($769 million) to zero.

But the operator was highly profitable, however, with Telenor saying the subsidiary had paid 3.2 billion in dividends since 2017.

Myanmar has been rocked by massive protests and a brutal military response since the February coup that ousted civilian leader Aung San Suu Kyi and her government.

More than 880 civilians have been killed in a crackdown by the State Administration Council, as the junta calls itself, and almost 6,500 arrested, according to a local monitoring group.

"Further deterioration of the situation and recent developments in Myanmar form the basis for the decision to divest the company," said Telenor.

The sale is subject to regulator approval by the authorities in Myanmar.

The junta has vested interests in swathes of the country's economy, from mining to banking, oil and tourism.

NGOs have urged foreign companies to review their presence in Myanmar.

It holds a major stake in the MTN mobile operator that is a leader in Africa but which is also active in Asia.

M1 is also on the blacklist established by Burma Campaign UK, which monitors the business ties of international firms with the Myanmar military.

According to a 2019 report conducted by an international independent fact-finding mission presented the UN Human Rights Council on the economic interests of Myanmar's military, the M1 Group has a stake in a company that rents mobile phone towers to the MEC, an army-owned firm that owns the Mytel mobile network.

Htwe Htwe Thein, a professor of international business at Curtin University in Australia, expressed concern about the impact of the sale on data security and privacy for Burmese using social networks if the new owner is more compliant with authorities.

"End of story for the people of Myanmar who are hugely reliant on social media to send the messages out, to promote their cause," she said in comments emailed to AFP.

The junta has at times completely blocked internet access or certain social networks being used to organise opposition.

"At a broader level, the exit of Telenor has proven it is not possible to continue doing business in Myanmar under the military without breaking their commitment to human rights policies," Htwe Htwe Thein added.

She noted that companies that remain, like energy companies Chevron and TotalEnergies, face a dilemma as by remaining they fill the tax coffers of the junta but their departure could worsen the human rights situation further.

Telenor shares were 0.3 percent higher in afternoon trading in Oslo, lagging the overall market which was up 1.0 percent.