No evidence that Afghan ambassador's daughter was kidnapped: Pakistan 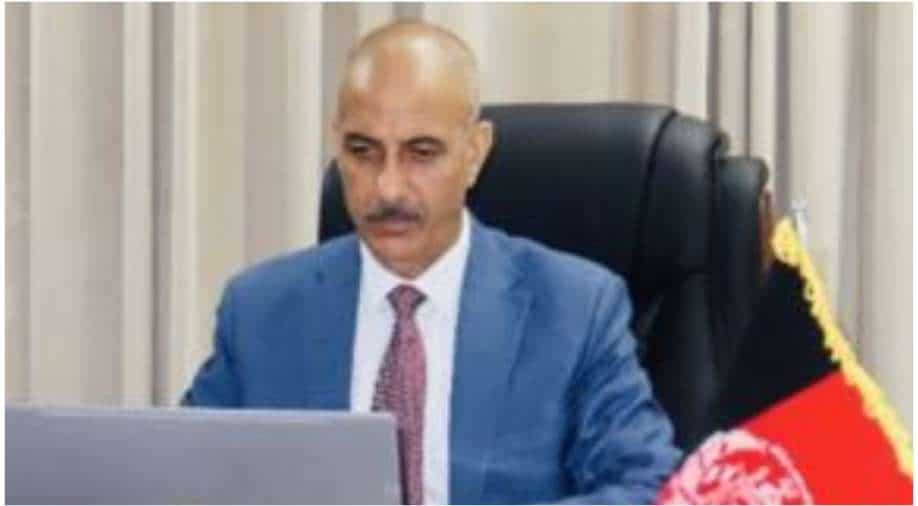 Days after Silsila Alikhil, Afghanistan ambassador's daughter, was allegedly kidnapped, Pakistan has concluded that there is no evidence to support Afghan's claims

Pakistan minister has claimed that an investigation into the alleged kidnapping of the Afghan ambassador’s daughter has found that there is no proof she was abducted.

Earlier, the Afghan foreign ministry has claimed that the ambassador’s daughter, Silsila Alikhil, was riding in a taxi when she was kidnapped and held captive for several hours. The ministry also said that she was “severely tortured by unknown persons” during the time she was held captive.

However, straining the already stressful relationship between the two countries, Pakistan's interior minister Sheikh Rashid said, "there is no case of kidnapping."

Reportedly, the Pakistan authorities scanned 700 hours-worth CCTV footage and searched nearly 200 taxis, but found no proof that Silsila Alikhil was abducted in Islamabad.

He also alleged that this incident was being used as a way to "defame the country". He also claimed that there are differences in Silsila Alikhil’s narrative and Pakistan’s findings.

"Pakistan will not back down from this case, even though there is a huge difference between her (claim) and our findings," Rashid said.

Authorities have urged Silsila Alikhil to come forward and help in the investigation.

Since the incident took place, Afghanistan has recalled its ambassador from the country citing "security threats". Islamabad, however, has struck back by saying the move by Kabul was highly regrettable.