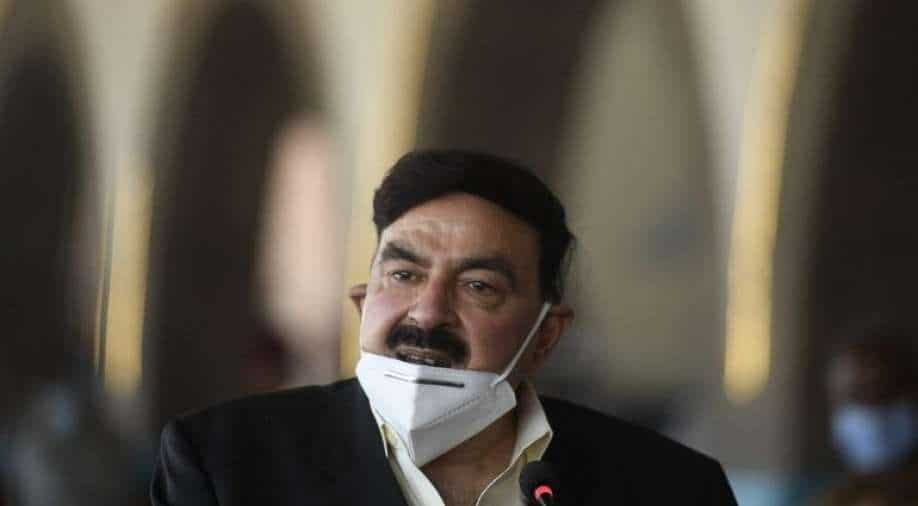 Addressing a news conference, Pakistan’s Interior Minister Sheikh Rasheed Ahmed said on Sunday that the kidnapping case of Afghanistan ambassador's daughter is expected to be solved in 72 hours.

As per PM Imran Khan's directives, Rasheed said the government registered an FIR against the kidnapping at 2 am.

The authorities will investigate as to how the envoy's daughter reached Daman-e-Koh from Rawalpindi and hopefully by today evening, there will be a clearer picture, said the minister, as per a Geo News report.

Earlier on Friday, daughter of Afghanistan Ambassador to Pakistan Najibullah Alikhil, was kidnapped in Pakistani capital Islamabad in a shocking development.

The 27-year-old went missing at around 2.30 pm (local time) near Rana Market in Islamabad. Her shoes and mobile phone were missing.

Ambassador Alikhil's daughter was assaulted in a taxi which she had taken while returning from the market. The ambassador's daughter had reached hospital later. According to a report by the Pakistan Institute of Medical Science in Islamabad, she had swelling in various parts of her body.

In a statement after the summoning, Afghan foreign ministry said that it "explicitly called on the Pakistani government to take immediate action to identify and punish the perpetrators of this crime and ensure the full security and immunity of Afghan diplomats and their families in accordance with international conventions."

Pakistan reacted to the development and its foreign ministry had said it had increased the security of the Afghan envoy and his family.

"Law enforcement agencies are trying to trace and apprehend the culprits to be brought to justice," the ministry said in a statement.

Pakistani PM Imran Khan had also directed the country's Interior Minister Sheikh Rashid Ahmed to utilise all resources to apprehend the persons involved in the incident. A deadline of 48 hours was for law enforcement agencies to apprehend the culprits.