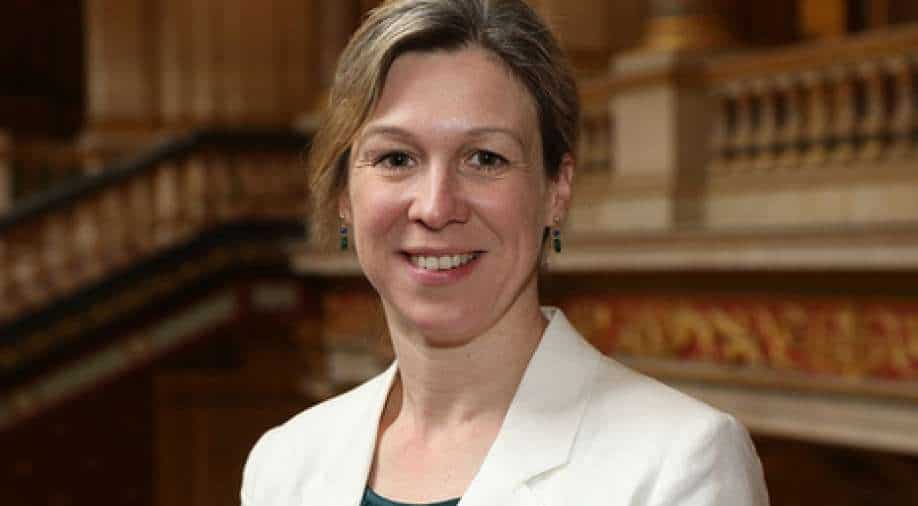 Nepal's Prime Minister Sher Bahadur Deuba has left for Glasgow to attend the COP26. Deuba will attend the official opening ceremony of the conference on November 1 and will then deliver Nepal’s national statement at the summit

Nepal has been going through one of the worst climate catastrophes in recent years. From the massive glacier melt in Himalayas to landslide in the hills and vigorous flood in Terai, the results of climate change are felt in Nepal every day.

Leading a delegation, Prime Minister Sher Bahadur Deuba has left for Glasgow to attend the COP26. Deuba will attend the official opening ceremony of the conference on November 1 and will then deliver Nepal’s national statement at the summit.

Speaking to WION’s Nepal correspondent Saloni Murarka, British Ambassador to Nepal, Nicola Pollitt, spoke on what to expect out of the COP26 climate conference and how Nepal can expect of the conference. The envoy also assured that UK will help Nepal mitigate climate crisis.

Here are a few excerpts.

WION: What can Nepal expect out of COP26?

Nepal is a very vulnerable country in terms of climate change. There are three areas where Nepal can hope to benefit from COP26.

Secondly, equally important for Nepal is the commitment and agreement on what we call adaptation— for example, which are the changes the communities need to make at the local level to help them adapt to some of the disasters and the changes they are seeing as result of climate change. And having developed countries to support and commit and funding the changes that are needed in the adaptation work.

Third area is financing, where developed countries are committed to find $100 billion of climate financing annually. It’s really important that both the commitments are met. Also, countries like Nepal can access that finance and find ways the help and support they need.

WION: Nepal is one of the poorest countries and vulnerable to climate change. How do you think Nepal can strike a bargain with developed countries in COP26?

At COPs, countries negotiate as groups and Nepal is part of Least Developed Countries Group, which is led by Bhutan. So, they will be able to get together with other countries and support each other to make their voices heard. That is why we really pleased that Prime Minister Deuba is leading a delegation there.

WION: Countries like Russia and China have decided to miss the conference. They will be joining virtually, but their absence is significant given their contribution to global emissions. Do you think this sends any message to the world community of their engagement?

We obviously wanted to get as many leaders as possible together face-to-face, and it’s been a bit of a challenge during the COVID pandemic. But we are expecting 130 world leaders to be there and that in itself is really important to have those leaders in a room making these commitments. It really shows you the urgency to tackle climate change.

WION: How is UK helping Nepal in fighting climate change?

WION: Do you think this year’s COP26 will be the potential turning point in the global fight against climate change?

I think we have to be optimistic. This is such a serious issue. We have to be optimistic about COP26 and leaders there as to what they will commit to and how will they achieve it. It’s very important that we continue both the support and highlighting the importance of implementing all the commitments. Because, without real action and real policy change on the ground, it is not going to be enough. So, it will be our job that when leaders return, we try to ensure that we execute the commitments on the ground.