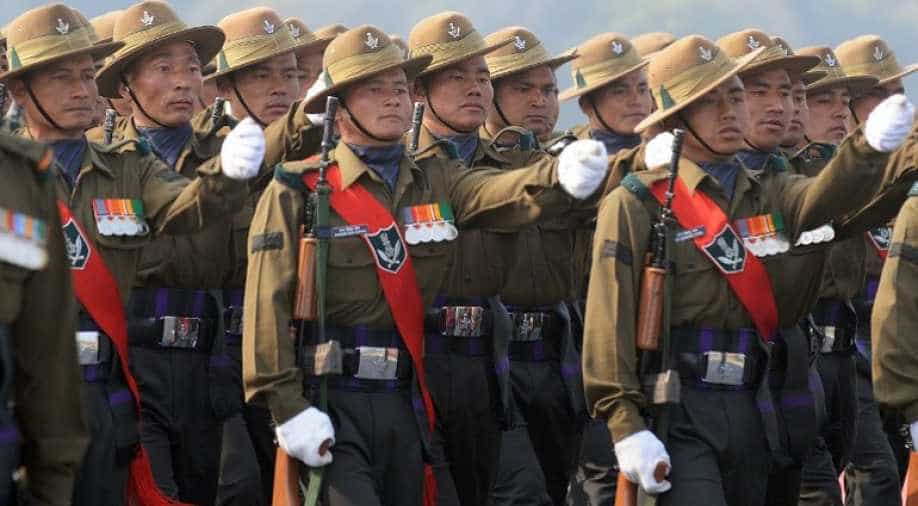 After India gained independence in 1947, an agreement was reached among New Delhi, London and Kathmandu that allowed India and Britan to share and recruit Gorkhas.

Nepal wants to review its military deal with the British, ahead of the planned recruitment of Nepali women in the Gorkha Brigade for the first time in two centuries, its foreign minister said on Friday.

After India gained independence in 1947, an agreement was reached among New Delhi, London and Kathmandu that allowed India and Britan to share and recruit Gorkhas.

In 2007, Britain shared its plans to recruit Gorkha women in its forces, adding, however, that issues of recruitment and selection standards needed to be settled.

"(Some) provisions of that agreement have become irrelevant now. Therefore, we have told Britain that we should review it ... make bilateral arrangements," Foreign Minister Pradeep Kumar Gyawali said in an interview to news agency Reuters.

"We should define the presence of the government of Nepal in the (recruitment) process."

The foreign minister added that a new agreement should address issues such as pensions and other benefits, which retired Gurkha servicemen claim are not at par to what their Brtish counterparts get.

Gurkhas, a Nepalese tribe, are being enlisted in the British Army since 1815 as they are known for their combat abilities.