Nepal minister resigns amid uproar over his appointment 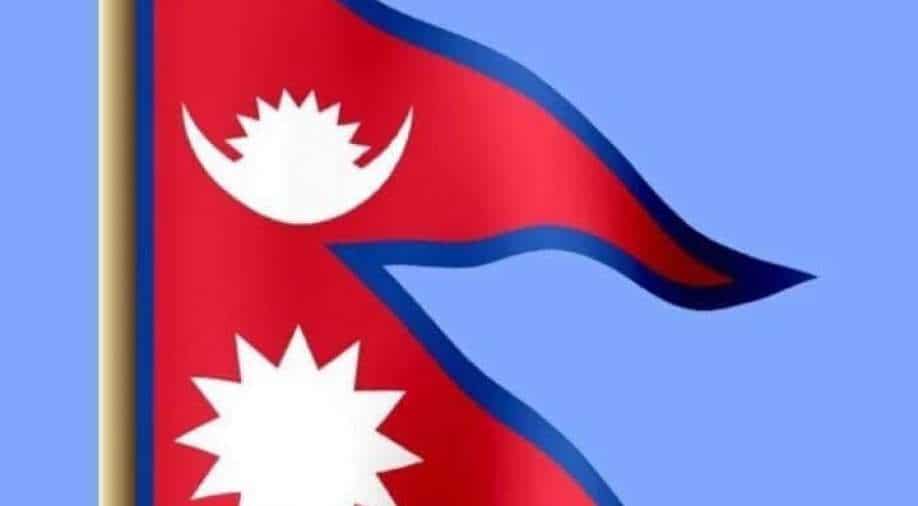 Nepal's newly-appointed Minister for Industry, Commerce and Supplies Gajendra Bahadur Hamal has stepped down from his post on the third day after his formal induction, amid an uproar.

"Now the ministry will be with the prime minister himself and will decide about it later."

Hamal is the brother-in-law of Chief Justice of Nepal Cholendra Shamsher JB Rana.Hamal, a district-level leader of the Nepali Congress, faced controversy last week when reports suggest that he was appointed a minister at the behest of Chief Justice Rana, Kathmandu Post reported.

His appointment as minister for industry, commerce and supplies received criticism with some within the ruling Nepali Congress calling it a move that undermined democratic principles and constitutionalism.

"I have submitted my resignation to Prime Minister Deuba. I made the decision to resign out of my conscience," Hamal told ANI over the phone.

With this Hamal became the first minister to vacant from the post under Sher Bahadur Deuba Prime Minister Ship.

Denying accusations Hamal claimed that he had been into politics from Nepali Congress and have remained off the limelight but also decided to resign from the post.

"I have been dragged into the unnecessary controversy. I have been contributing to Nepali Congress for 45 years. I also have received suggestions not to step down the post but I did on my own conscience," Hamal added.

Hamal also doesn't hold a seat in the House of Representatives was brought on board by Deuba on Friday as he reshuffled his cabinet and filled the vacant ministries 88 days after his formal appointment.

As per the constitution of Nepal, a sitting Minister in Central Government needs to be a Member of Parliament to function as minister for a complete tenure. Those ministers not having a seat in parliament only can remain on the post for six months.