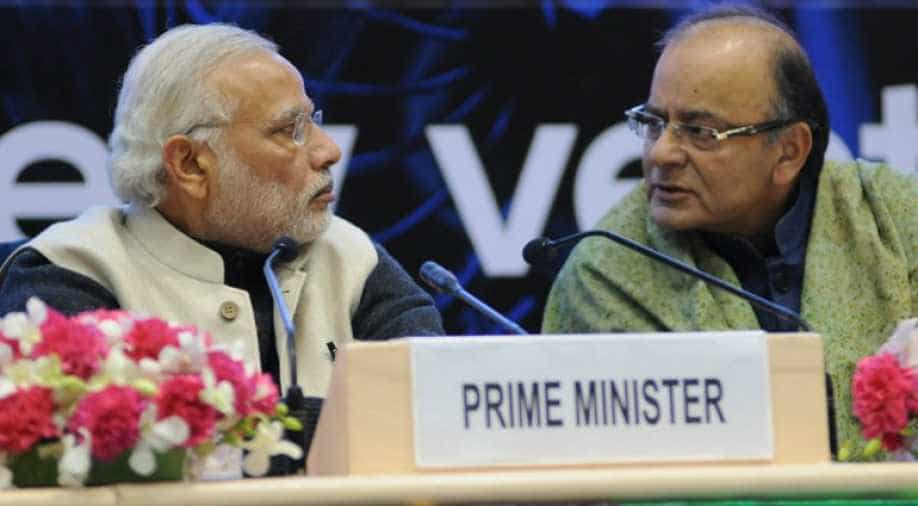 Prime Minister Narendra Modi and Finance Minister Arun Jaitley will meet NITI Aayog officials, economists and experts on Tuesday to get their views on the upcoming Budget 2017-18.

According to the Business Standard report, 13 people -- from the NITI Aayog, economists and other experts -- will make presentations to the government.

The pre-budget meeting of the government will begin at 4:30 pm on Tuesday.

The meeting's theme is "Economic Policy Reform, Road Ahead" and will see discussions on job creation, skill development, agriculture and other Budget-related issues.

The RBI has reduced the country's economic growth forecast to 7.1% from 7.6% in its monetary policy review earlier this month.

The Asian Development Bank (ADB) also slashed its growth projection for the country, for the current fiscal, to 7% from an earlier 7.4% because of the impact of demonetisation on economic activities.

The Business Standard news report, quoting an official, said the PM would also take stock of Aayog initiatives to promote digital payments, such as the Lucky Grahak Yojana and the Digi Dhan Vyapaar Yojana.

Moreover, the PM will also discuss the status of the economy with NITI Aayog experts against the backdrop of the currency crunch post demonetisation and ways to speed up growth.

(To read more, go to zeebiz.com)