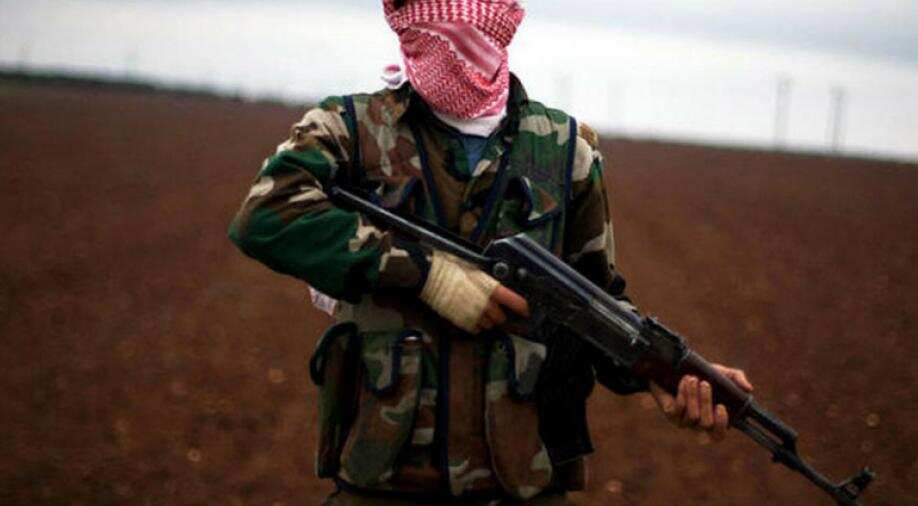 In the last few years, at least 200 young men left the Maldives for Syria.

The Maldives, an island country often referred to as the 'paradise on earth' is battling a rising Islamic militancy since the last few years.

The security services have revealed previously undisclosed information about the extent of religious extremism in the Maldives, including the number of militants overseas.

The government is planning to bring them back within the next seven months in collaboration with other countries.

The crystal clear waters and pristine beaches have a grim story to tell. In the last few years, at least 200 young men left the Maldives for Syria.

This includes men from the poor fishing communities and also educated youth from the Maldivian capital of Male.

The first such instance was reported in 2013.

After ISIS' withdrawal from Syria, several men were killed in the war.

But the children of these fighters are stranded in Syria. 33 orphans were found crammed into a single tent at Al-Hawl.

The Maldives is unwilling to repatriate them. The government does not want to engage with the Syrian democratic forces for the repatriation process.