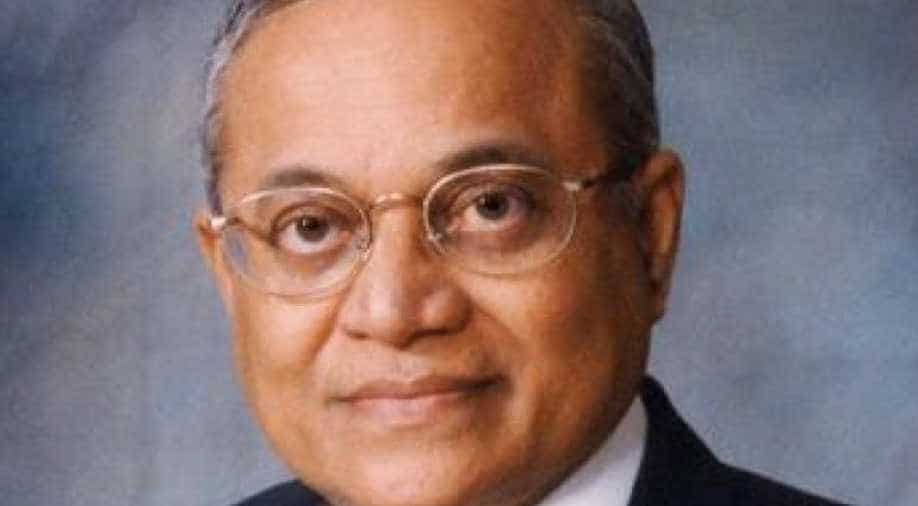 Authorities in Maldives charged longtime former dictator and top judges and police officials with terrorism as the government deals with political turmoil that prompted a weeks-long state of emergency.

Prosecutors did not specify the grounds on which they are charged with terrorism. If convicted, they could be jailed for 10 to 15 years. All three also were charged with obstruction of justice on suspicion of refusing to hand over their phones to investigators.

Under the emergency, Yameen's administration arrested former president Maumoon AbdulGayoom, the chief justice, another Supreme Court judge, and a Supreme Court administrator on allegations of attempting to overthrow the government. They have all rejected the charges.

"Unless something unusual happens, we should not have an emergency by Thursday," Mohamed Hussain Shareef, Maldives Ambassador for Sri Lanka told a Foreign Correspondents Association forum on Monday.

"The government has no intention of extending it any further barring very unusual circumstances like widespread violence. The intention is to do away with this state of emergency when the current 30 day period expires on March 22."

"That is definite. We know that charges will be pressed against the four of them,” Shareef said.

Gayoom is accused of bribing the three legal professionals to overthrow the Yameen government.