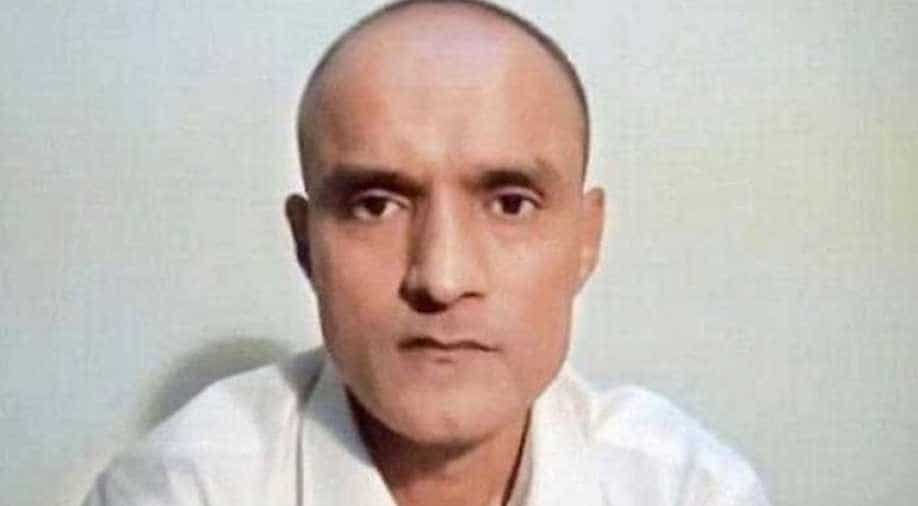 The high court in its order said," The Government of Pakistan shall once again inform Commander Jadhav regarding his rights under Article 36 of the Convention and the judgment of the International Court will also be brought to his attention. He shall be specifically informed regarding his right to avail the statutory remedy provided under the Ordinance of 2020 and to authorize the Government of India to arrange legal representation on his behalf."

Pakistani govt had gone to Islamabad high court to get a lawyer under an ordinance announced by it in May. The ordinance sought to implement the international court of justice verdict of last year that called for the review of the order given out by a military court on Jadhav.

The order asked Pakistani govt to communicate High court's order to Indian govt and it "shall be at liberty to make appropriate arrangements on behalf of" Jadhav in the "context of the Convention, read with the statutory right made available under the Ordinance of 2020, so as to give effect to the judgment of the International Court."

India did try to file a petition on 18th July via its Pakistani lawyer under the ordinance but in absence of power of attorney and supporting legal documents, this could not be done. The ordinance had a time period of 60 days with 20th July being the last date to file the petition.

While Pakistan had called Indian diplomats to meet also before the ordinance expires, the Ministry of external affairs has said that the meet was scuttled by Pakistan authorities. The MEA said, "The Consular Officers were instructed not to hand over any document to Shri Jadhav. Hence, the Indian Consular Officers could not obtain a Power of Attorney from Shri Jadhav."

The Islamabad high court also said that it expects "right to a fair trial" for Jadhav "will be respected and utmost care will be exercised while making statements, verbal or in writing, reporting by print and electronic media".

The next hearing of the case at the Islamabad HC will take place on September 3 at 2:30 PM Indian Standard Time.