Kashmiris were trained in Pakistan to fight against the Indian Army: General Pervez Musharraf 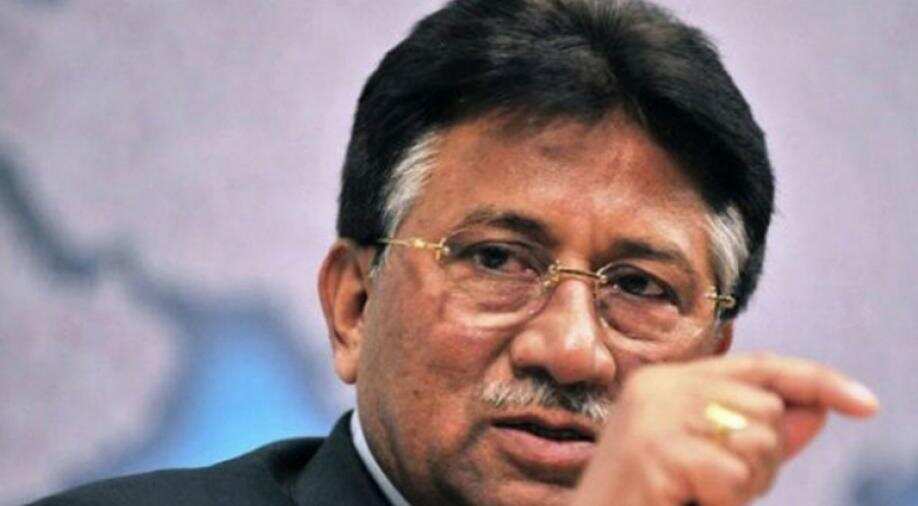 Former Pakistan president retired Gen Pervez Musharraf has admitted that Kashmiris were trained in Pakistan to fight against Indian Army in Kashmir and touted as 'heroes'.

Former Pakistan president retired Gen Pervez Musharraf has admitted that Kashmiris were trained in Pakistan to fight against Indian Army in Kashmir and touted as 'heroes'.

Musharraf said that terrorist like Osama bin Laden and Jalaluddin Haqqani used to be "Pakistani heroes".

In an undated interview clip shared by Pakistan politician Farhatullah Babar on Wednesday on Twitter, Musharraf can be heard saying, "...In 1979, we had introduced religious militancy in Afghanistan to benefit Pakistan and to push Soviet out of the country. We brought Mujahideen from all over the world, we trained them, supplied weapons. They were our heroes. Haqqani was our hero. Osama bin Laden was our hero. Then the environment was different but now it is different. Heroes have turned to villains."

While talking about unrest in Kashmir, the self-exiled dictator said, "... Kashmiris who came to Pakistan received hero reception here. We used to train them and support them. We considered them as Mujahideen who will fight with the Indian Army then various terrorist organisations like Lashkar e Tayyiba rose in this period. they were our heroes."

Gen Musharraf blurts that militants were nurtured and touted as 'heroes' to fight in Kashmir. If it resulted in destruction of two generations of Pashtuns it didn't matter. Is it wrong to demand Truth Commission to find who devised self serving policies that destroyed Pashtuns? https://t.co/5Q2LOvl3yb

The revelation by Musharraf is nothing but proof that Pakistan, which claims to have no interference in Kashmir, has been using terrorists to fuel tensions in the region.

India has repeatedly accused Pakistan of using its soil to perpetrate terror in neighbouring countries. Islamabad has been asked by the international community to take actions against terrorist groups operating in the country.