Is Bangladesh blocking all Indian media channels? Here's the truth 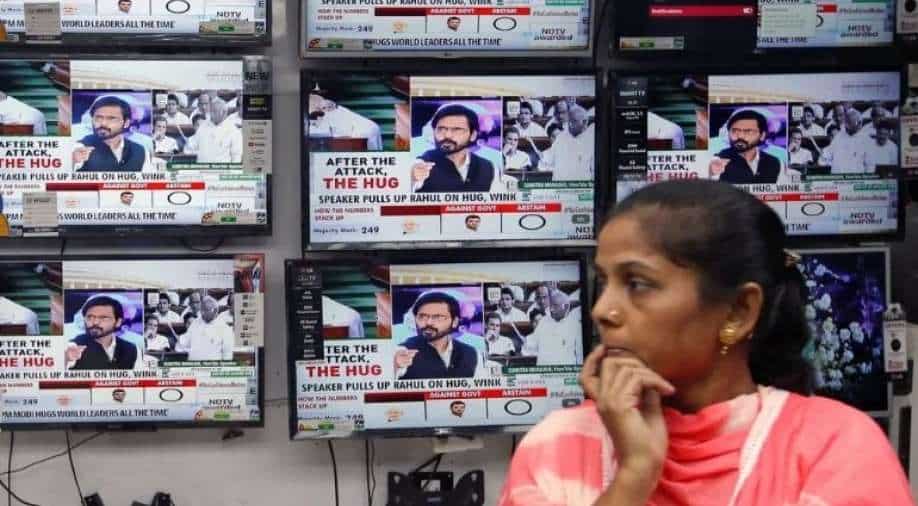 Starting from October 01, foreign channels will not be allowed air content in Bangladesh, unless they broadcast a clean feed.

The Information and Broadcasting Minister Dr Hasan Mahmud said that several foreign media channels have not been following rules and restrictions laid out by the government. As a result of this, it was decided that all non-clean feed will directly be banned from here onwards.

"The channels are not transmitting clean feed even though we have urged them repeatedly to do so," Hasan Mahmud said. "We have decided we cannot let any more foreign channels air without the clean feed policy after September 30."

As per the policy laid out by the Bangladesh government, all foreign media channels are advised to focus their content as per the region of content airing. This would mean that the advertisements produced by and for Indian channels should not be aired in Bangladesh.

This process will be followed for all the feed coming from the neighbouring countries such as India, Sri Lanka, Nepal and Pakistan. He also said that this decision was conveyed to his Indian counterpart a few days ago. "I informed the matter of implementing clean feed broadcasting to my Indian counterpart during my recent visit to India," said Mahmud.

He also took this opportunity to announce that the Bangladesh government is planning to digitise the cable networking system in capital city Dhaka and Chittagong. As a result of this, analogue system will be made redundant in these cities.

"Broadcasting will be done through set-top boxes. The digital platform is ready," he said.

Similar digitising system will be implemented in Kumilla, Bogura, Dinajpur, Kushtia, Rangamati and Cox’s Bazar by the end of this year.