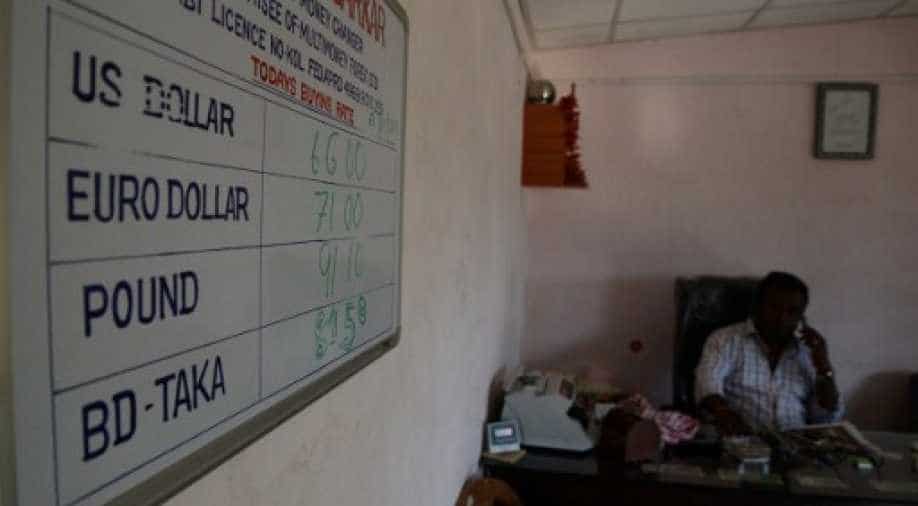 The Centre also denied renewal of FCRA registration to 25 NGOs after they were allegedly found to be involved in anti-national activities. (Representative Image) Photograph:( AFP )

Giving a final chance, the government is all set to ask 11,319 NGOs to submit their applications afresh for the renewal of FCRA licence, failing which it will be cancelled permanently.

"We will soon tell these NGOs to avail the opportunity to renew their FCRA registration. If they fail to do so, their registration will lapse permanently," a home ministry official said.

The government had derecognised 11,319 NGOs last month after they failed to renew their registration by June-end, preventing them from receiving foreign funds.

As many as 1,736 NGOs, including Ramakrishna Mission Ashrama, Mata Amritnandmayi Math and Church of South India Diocese of Madras, have failed to renew their registration under the Foreign Contribution Regulation Act within the stipulated date of June 30.

The NGOs were given time till November 8 for submission of non-complete applications for FCRA licence renewal with all relevant documents to avoid the cancellation.

However, most of them failed to take the opportunity.

In addition, the Centre also denied renewal of FCRA registration to 25 NGOs after they were allegedly found to be involved in anti-national activities.

The 25 NGOs' operations in the country are "contrary" to the provisions of the Foreign Contribution Regulations Act (FCRA) and allegedly anti-national, an official said.

A total of 16,491 applications were received by the Home Ministry for renewal of FCRA registration and out of which 14,730 were granted renewal.