Indian government derecognises more than 11,000 NGOs after they fail to renew registrations 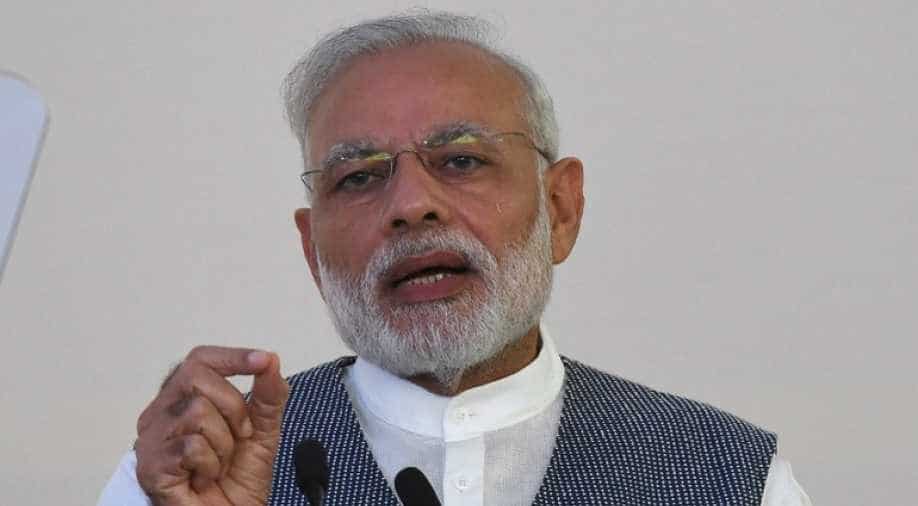 The NGOs will no longer be able to receive foreign funds. Photograph:( AFP )

The Indian government has derecognised 11,319 non-governmental organisations (NGOs) after they failed to renew by the end of June their registrations under the Foreign Contribution Regulations Act (FCRA) .

The interior ministry cited "non-submission of documents or deficient documents or other statutory shortcoming within the stipulated time" as the reason for the cancellation of the registrations.

"Their validity of registration is deemed expired from November 1, 2016," a statement from they ministry said.

Among the derecognised organisations are about 50 orphanages, hundreds of schools and institutions like the Indian Statistical Institute, and a few other reputed NGOs that work with street children, reported PTI.

The Foreign Contribution Regulations Act 2010 requires NGOs to seek renewal of their licence every five years. Their derecognition will disallow the NGOs from receiving foreign funds.

The organisations have now been asked to submit their applications by November 8.

The ruling Narendra Modi-led government has so far cancelled registrations of more than 22,000 NGOs for various alleged lapses.