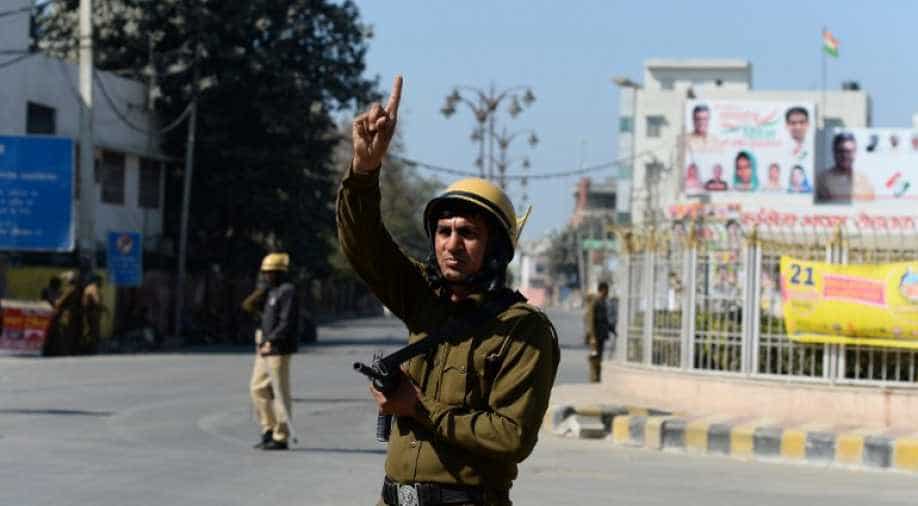 Initial reports stated that at least 13 rounds were fired during the shootout. Photograph:( AFP )

At least two Delhi police personnel were injured in a shootout at Nehru Place with alleged criminals on Monday in New Delhi.

One of the criminals, Akbar was captured by the police. He had a reward of Rs 25,000 on his head.

However, his accomplice managed to escape.

The shootout took place in the wee hours, near the Nehru Place metro station.

Initial reports stated that at least 13 rounds were fired.