India, Pakistan should try to resolve their differences like Koreas: Pak media 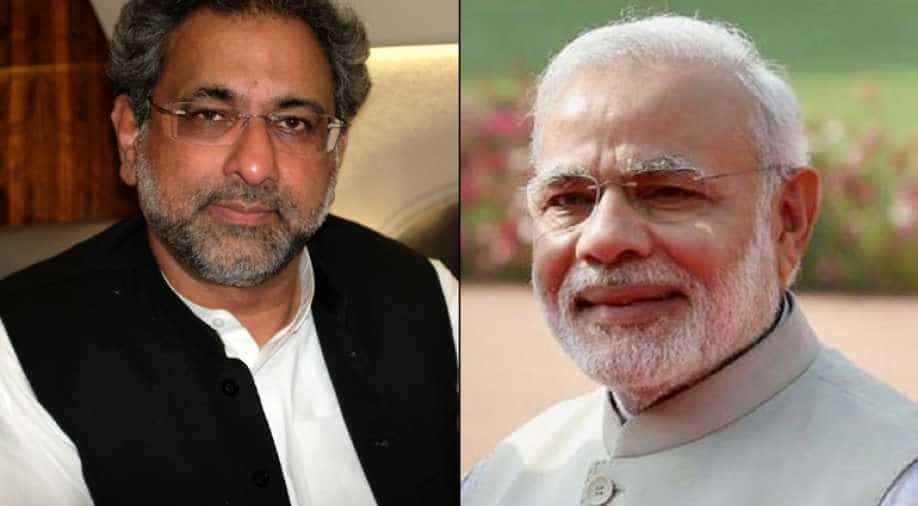 Following the much-discussed meet of the leaders of North Korea and South Korea, a media report in Pakistan advocated that "rivals" India and Pakistan should also try to resolve their differences.

The report said that the two countries should try to resolve their differences and make the "quest" for normalisation and peace the "noblest of goals" in the region.

The media report said that a comparison between India and Pakistan relations with reference to the two Koreas would be made inevitably. It added that the tensions and disputes between Pakistan and India are fundamentally different to the issues between the Koreas.

"Pakistan and India have forged very different and irreversible histories, whereas the Koreas seek unification. Yet, a shared history and the common dreams and aspirations of a people with enduring cultural and other similarities across India and Pakistan make the quest for normalisation and peace in this region the noblest of goals," it added.

Recalling the historic trip of the then prime minister Atal Bihari Vajpayee in 1999 to Lahore, the report further said that the leaders of the two countries should again walk the path of peace and friendship.

The ties between the two countries were expected to improve after PM Modi's surprise stopover to Pakistan in December 2015.

However, the relations between the two countries had strained after the terror attacks by Pakistan-based groups in 2016. The sentencing of Indian national Kulbhushan Jadhav to death in April last year further deteriorated the bilateral ties.