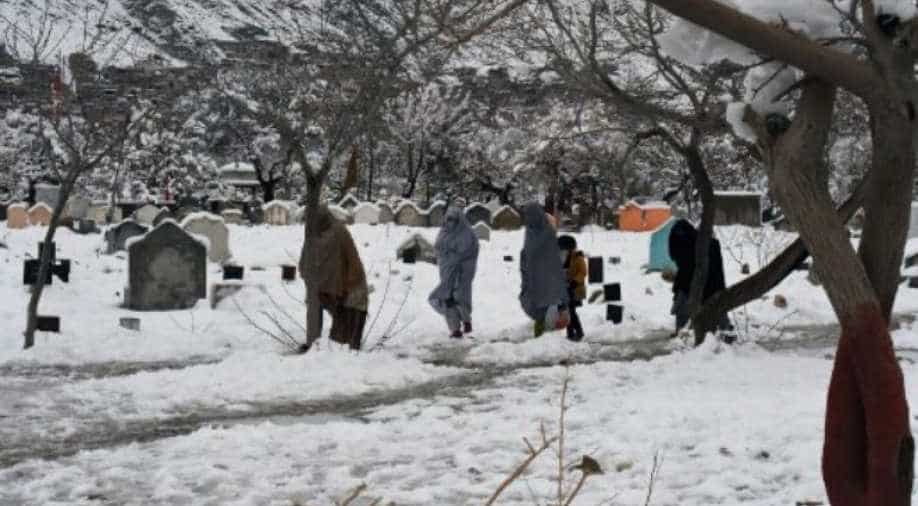 It is expected that most parts of the country will experience cold and dry weather.

The number of deaths due to snowfall and rain in Pakistan in the last three days has risen to 70.

According to reports, at least 29 people have been injured as a result of the rains.

Also read: Dozens dead in Pakistan, Afghanistan due to heavy rains and snowfall

In Balochistan, the rain has claimed the lives of 15 individuals and injured 11 people, according to the National Disaster Management Authority (NDMA).

At least, 19 people have lost their lives in an avalanche while 10 were reported missing.

All important thoroughfares have been closed in Balochistan until further notice.

Also see: How climate change is unleashing nature's fury on the world

It is expected that most parts of the country will experience cold and dry weather.

While a few of them were rescued alive, many soldiers at forward positions were still missing.