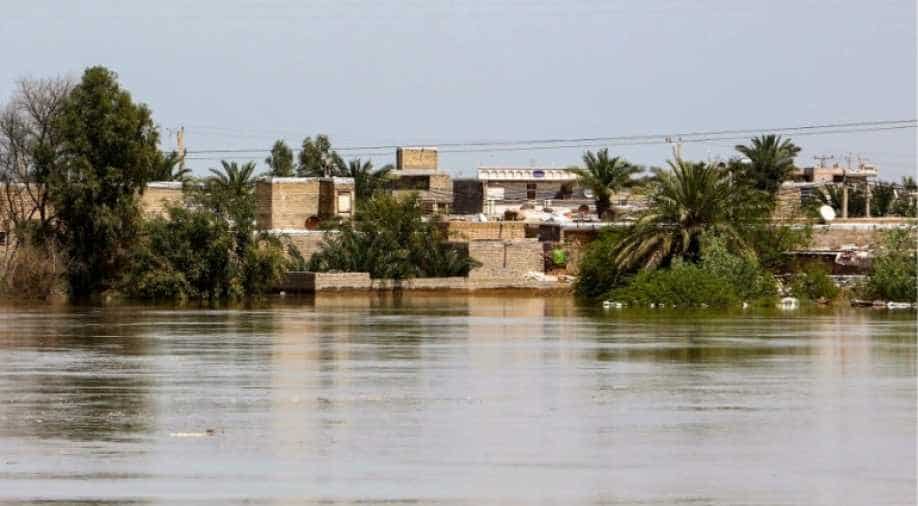 At least 35 people have died in Pakistan in rain-related incidents including avalanches and landslides.

Heavy rains triggered landslides and avalanches in Pakistan occupied Kashmir, Gilgit-Baltistan, Malakand and Hazara divisions, leading to the closure of major roads and highways, including the Karakoram Highway, while Chitral was cut off from the rest of the province due to snowfall.

Most of the causalities are reported in Pakistan occupied Kashmir and the upper parts of Balochistan. Rains and avalanches damaged over two dozens houses, several shops and a mosque in these two regions.