Dozens dead in Pakistan, Afghanistan due to heavy rains and snowfall 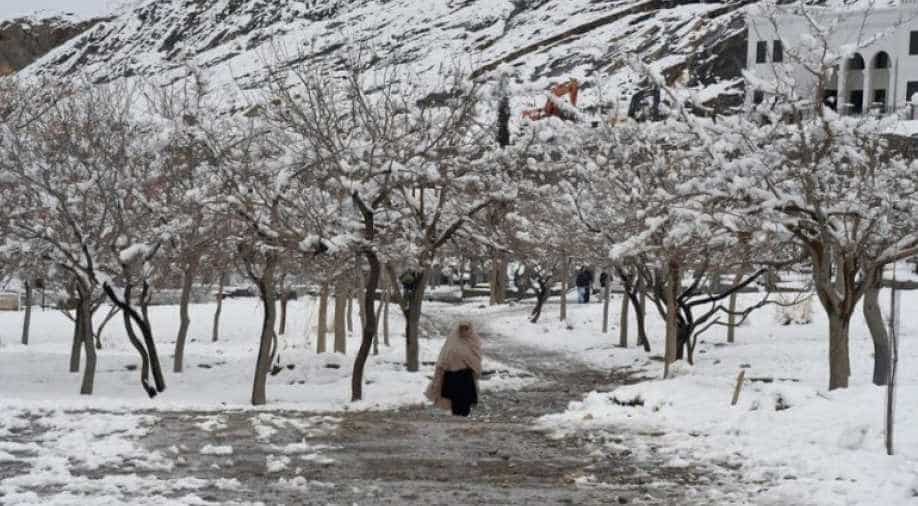 A heavy snowfall had forced the closures of many highways and some parts of the province were under six inches of snow.

Heavy snowfalls, rains and flash floods had struck many parts of Afghanistan and Pakistan causing disruption in their daily lives and transport problems.

According to local media reports, in Pakistan, at least 25 people were killed. Out of the 25 deaths,  14 died in the southwestern parts of Balochistan in past 24 hours mainly because of roofs collapsing ahead of heavy snowfalls, the chief of provincial disaster management, Imran Zakron had said.

A heavy snowfall had forced the closures of many highways and some parts of the province were under six inches of snow.

Authorities, on the other hand, struggled to clear and reopen the highways and evacuate people to safer places as severe weather continues to soar.

According to the provincial officials of Afghanistan, at least 18 people, including women and children, were killed due to severe weather.

Hasibullah Shaikhani, a press officer with the Afghan's state ministry for disaster management said most of the highways in Afghanistan were closed due to heavy snowfalls and fear of avalanches.

Against heavy snowfalls and severe weather, natives of Kabul were seen struggling to get to work through snow-covered roads.