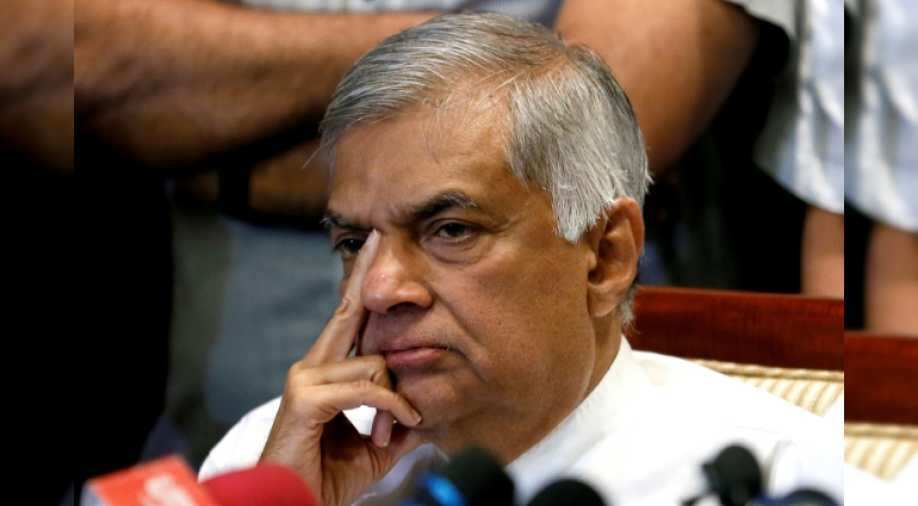 ''The government and the Cabinet cannot escape responsibility. Certainly, there had been a lapse. We are now in a transitional period and we intend to find measures to prevent them,” he said.

''The government and the Cabinet cannot escape responsibility. That is why this Parliamentary Select Committee (PSC) is meeting to find what went wrong. Certainly, there had been a lapse. We are now in a transitional period and we intend to find measures to prevent them,” he said.

According to Wickremesinghe, the ministers have briefed him of extremist activities in the country from time to time rather waiting till the National Security Council sends its reports, which takes two weeks.

During the committee hearing, it was revealed the PM took part in the NSC in October 2018 for the last time before the attacks and he was not invited thereafter by President who has also kept out the Inspector General of Police

Confirming the intelligence reports and early warning received from the diplomatic channels PM Wickremesinghe said: “There had been reports from various embassies of the activities in their countries. I checked on those who had been to Syria. Muslims had concerns about those elements. There were not only reports on Muslim extremism but also of Sinhala extremism. Some had attempted to revive Tamil extremism too but that failed,” the PM said.

Wickremesinghe said that he did not receive the controversial letters exchanged between a few top officials alerting themselves about the imminent threat.

The Lankan PM revealed the laws are drafted to bring Madarasa schools under the Government. “The draft act is prepared. It would be presented to Parliament. Besides, I proposed to several ministers that we may need some new laws. In countries such as England, new crimes and offences are included in their legal provisions. They upgrade those lists of crimes at least once two years. The laws in the country are not sufficient to face the threat of global terrorism,” he added.