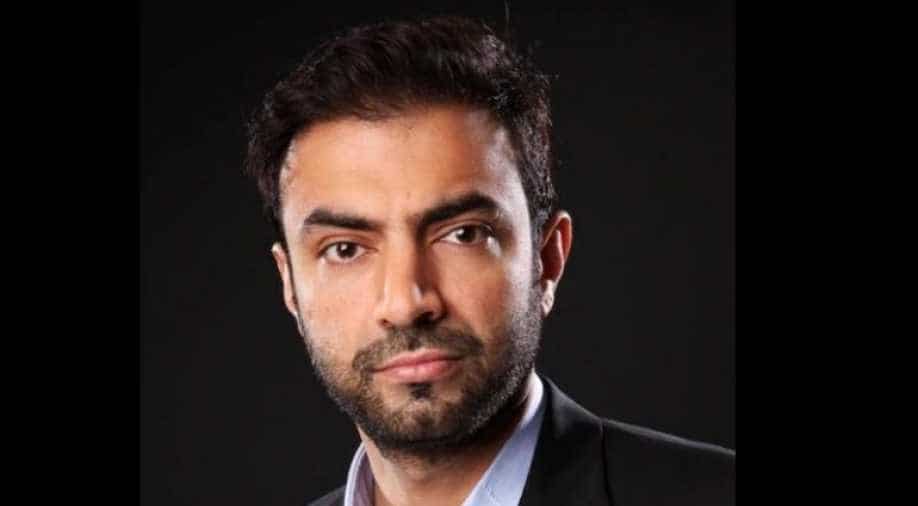 Brahmdagh Bugti, grandson of Akbar Bugti, has claimed that he is ready to have a dialogue with the Pakistan government on some conditions, but the government has not acknowledged the same

Balochistan is Pakistan's biggest and most neglected province. The region has been torn between insurgency and state-sponsored crimes.

China's entry into the region, through CPEC, has made matters worse. Those living in Balochistan do not want to be a part of Pakistan, but speaking up for independence results in disappearance or death.

On August 26, 2006, former Governor of Balochistan, and the tallest leader of the region, Akbar Bugti was assassinated by Pakistan's military. After 14 years of that incident, not much has changed. Pakistan's military continues to violate the Baloch, and their independence is not in sight.

In an exclusive interview with WION's Executive Editor Palki Sharma, Brahmdagh Bugti, the grandson of Akbar Bugti and the President of the Baloch Republican Party, talked about the independence movement of Balochistan.

Fourteen years after the assassination of Akbar Bugti, the movement is on a larger scale now. "If you compare the independence movement with what was there 14 years ago, you will see that it was not this widely known on an international level. People are talking about it now, including the United Nations and various Human Rights activists, and a lot of other international platforms are highlighting the human rights violation in Balochistan," Brahmdagh Bugti said.

When asked about why isn't any action taken even after the awareness on an international level, he replied, "Each nation has its own interest. The people from the UN, in my experience, only come to speak and listen about what is going on, and promote their own interests and issues. They do help the countries that have human rights violations, but it is very less."

Bugti had also, in the past, sought help from India. However, the Indian government has not provided any help so far. "So far, we have not received any help from India except from the India media. However, I think there is nothing wrong in India helping if Pakistan requests it. People are dying (in Balochistan) and extreme physical force is being used on locals. Resources are being grabbed from one set of the community to benefit another. So, why cannot India help. In 1970s, India helped Bangladesh, so I don't see why India cannot help Balochistan. India can put pressure on Pakistan to stop it, and stop the bloodshed, torture and the violence," he said.

The entry of China in Pakistan through the CPEC project, Bugti believes, is a destructive policy for the people of Baloch. "What we want for our future is on us to decide. Whether we want schools, universities, roads, port, or not is for us to decide. We should get to decide what happens on our land, and not someone else sitting in Islamabad or Beijing," he expressed. He also added that people who disagree with these decisions are labelled as terrorists, traitors, and criminals.

Bugti also claimed that the locals have no idea about what is being built there, and the locals are moved from one place to another on gunpoint for the project.

Talking about attacks on the Chinese workers in Balochistan, Bugti stressed that the incidents were not attacks but defense. "They are defensive actions. Attacking is going to someone's land and attacking, but they are only doing this in Balochistan," he said.

"These are not justified because we are against violence, but these are normal reactions," he added.

WION did extensive group reports from Balochistan focusing on the military role in forced disappearances from 2017. Bugti claims the situation has worsened since then.

While the Uighur Muslim group in China and the Tibet group are getting global support, Balochistan has not yet got as much support. "We are trying our best, and we have hope. A lot of people claim but in reality, there is nothing. If India supports us now, things will be different."

Talking about the Pakistan Prime Minister Imran Khan, Bugti alleged Khan of changing his words every day. "People are making jokes and laughing. If you see social media and even the local media, things are in a mess. Everybody is laughing at the situation," Bugti laughed.

"It is not Imran Khan, but the people behind him. It points towards their stupidity that they chose (Imran Khan) for such a position," he added.