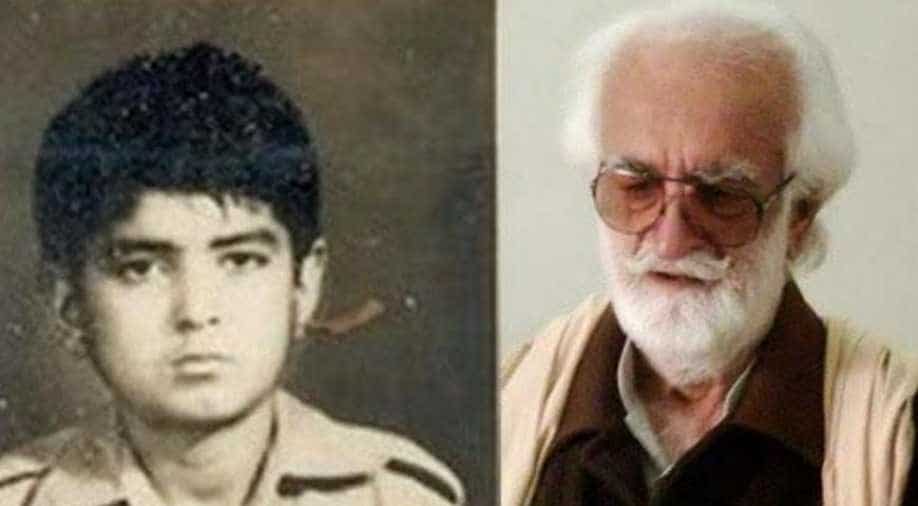 Balochistan has been in a simmer for a while now even as locals accuse Islamabad of draining the province of its resources.

The 14th death anniversary of Balochistan's famous leader Nawab Akbar Bugti who was killed in 2006 will be marked on Wednesday. His death spurred a major crisis in Balochistan, Pakistan's largest province by size.

Balochistan has been in a simmer for a while now even as locals accuse Islamabad of draining the province of its resources. Balochistan is also key to China's mega infrastructure project China Pakistan Economic Corridor or CPEC.

The Journey of Nawab Akbar Bugti as a legislator being elected to the National assembly of Pakistan and later becoming the Chief minister and governor of Balochistan to someone who led a struggle against the Pakistani establishment highlights how things are on the ground in the province. Nawab Akbar Bugti was the Tumandar or the head of the Bugti tribe, someone who yields not only political support but moral too.

While the Pakistani army claimed that Bugti died after cave collapsed on him, this remains disputed. In 2012, a Pakistani court had issued arrest warrants against Pervez Musharraf, under whose tenure Bugti was killed.

Bugti was known to be someone who reached out to minorities in the province. He once said,'' Hindu and Sikhs have been living with us for many decades and they have become an integral part of our Bugti tribe. We have and will always have religious freedom for Hindus and Sikhs. If people of any other religion or community come to us, they'll have their freedom to practice their beliefs as well, just like we do in our Mosques, Mandir and Gurudawara.”

In fact, he gave shelter to several Hindu families when a military operation was underway in the province in 2005.